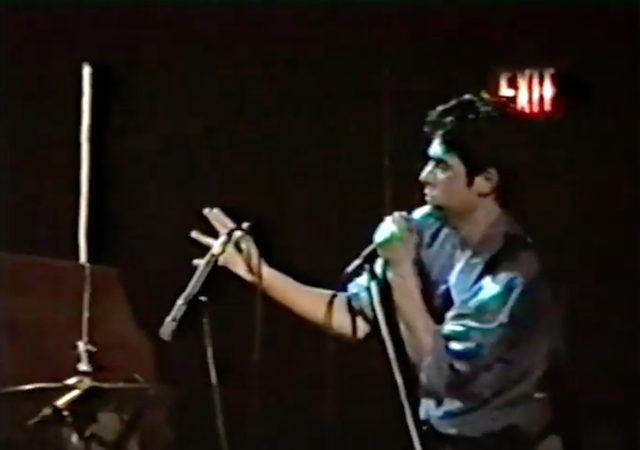 The Jon Spencer Blues Explosion show at the Opera House, Toronto, Ontario, Canada with The Muffs on 12 June 1993.

The day after this show Rick McGinnis took the photo that was used on the rear sleeve of Freedom Tower: No Wave Dance Party 2015.

Jon Spencer also appears on the studio recording released as a Sub Pop 7″ single and appears on The Muffs 1993 self-titled album. 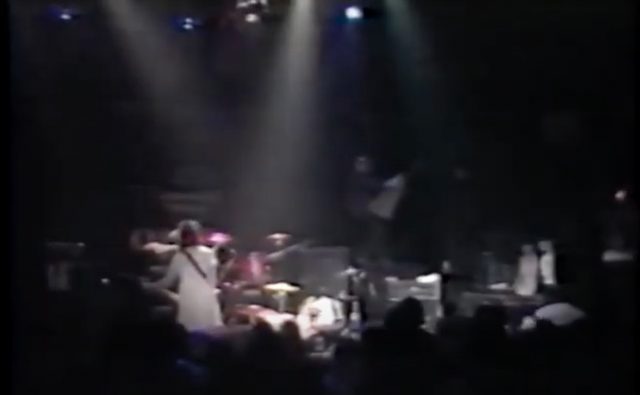