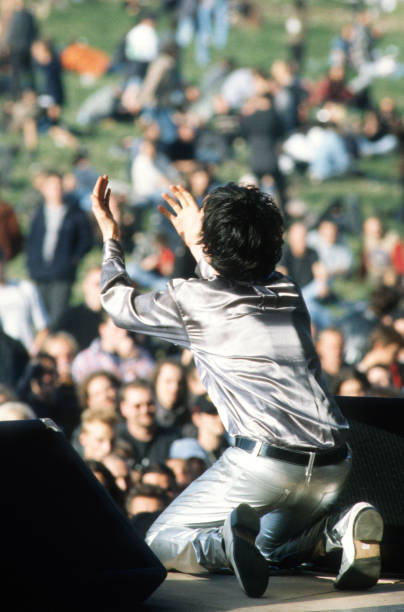 nb. clips of The Jon Spencer Blues Explosion‘s performance were broadcast as part of the BBC’s Travel Show in July 1998) 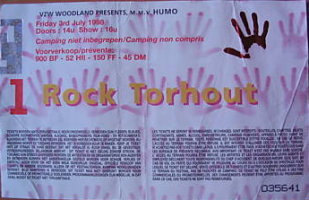