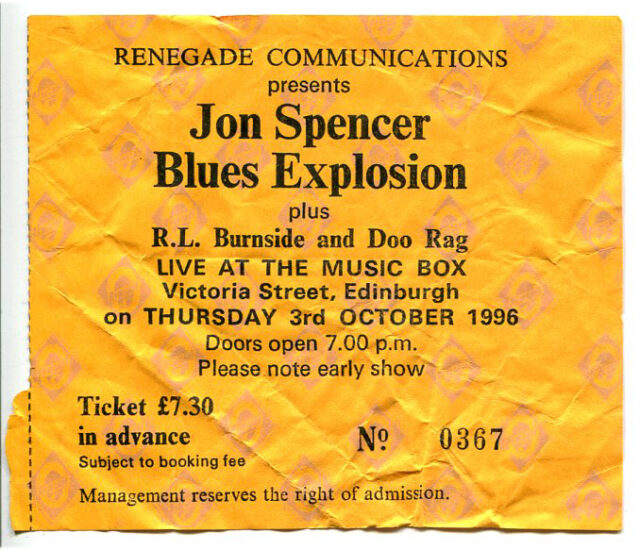 Ruta 66 published a Spanish-language review of this show.

This is from around the time R.L. Burnside – A Ass Pocket of Whiskey was released and the same month of recording for Twenty Miles & RL Boyce, Othar Turner Fife and Drum Spam. 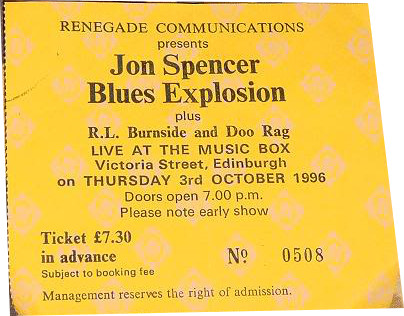