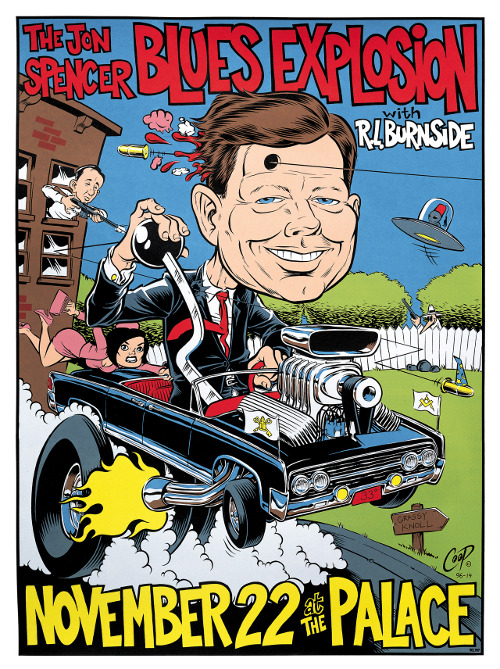 Artwork by Coop / Images from positiveape.tumblr.com/ 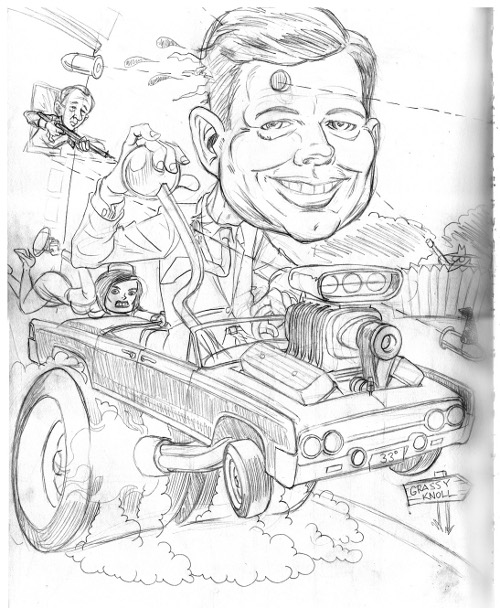