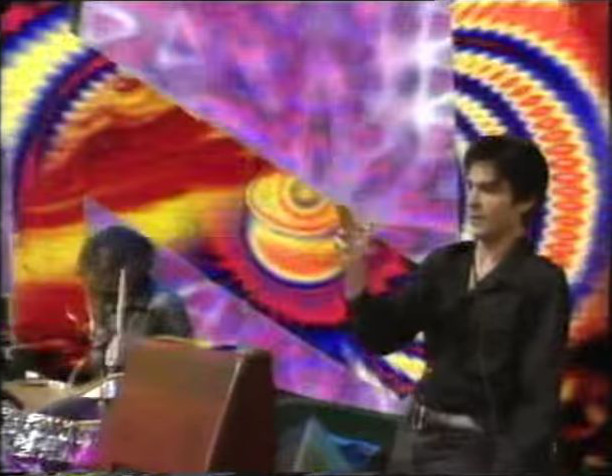 nb. This appearance was advertised before broadcast and The World of Sex performance was released on: Live Promo Video [Promo] (VIDEO, US) 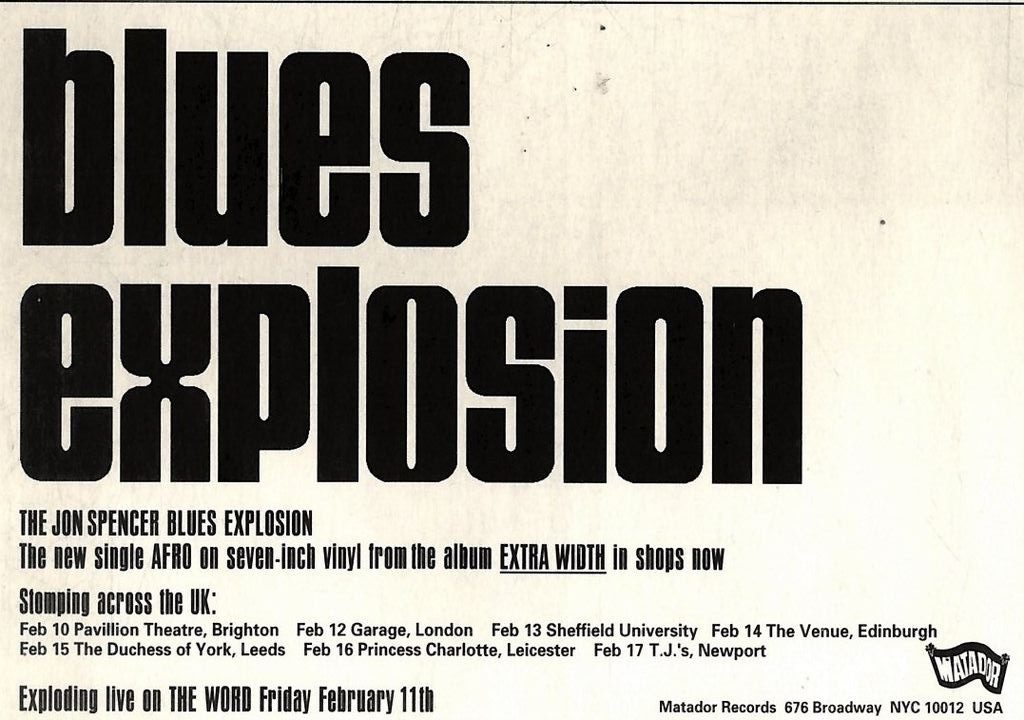