According to The Quietus Ramshackle Sam Baker only arrived in time for the encore of the second show of the tour and he was replaced by the Duck Duck Grey Duck drum duo.

The core of Heavy Trash – Jon Spencer and Matt Verta-Ray – made it out of JFK. Double bass player Bloodshot Bill made it out of Montreal. Sam Baker – nicknamed Ramshackle – had his flight grounded in Nashville. An ice storm shut down most of the city, including the airport.

So, as they did on the first night of the tour in Annecy, Heavy Trash have deputised Nelson and Robin from the Swiss support act Duck Duck Grey Duck for an impromptu drum corps.

The band – loose but thrilling – rip through choice album tracks like ‘The Loveless’, ‘Outside Chance’ and ‘Lover Street’, plus terrific jukebox 45s like ‘Say Yeah’, ‘Nervis’, ‘Trouble’ and ‘Punk Rock Mama’. Verta-Ray, always the calm centre of the stage, takes lead vocals on ‘Good Man’ and ‘Female Form’ (off the band’s “missing fourth LP”).

All this is interspersed with fabulous covers, including LaVern Baker’s ‘Bumble Bee’, Eddie Cochran’s ‘Guybo’, The Famous Flames’ ‘I Don’t Mind’ and a real highlight – Bloodshot Bill, his fingers taped up and his hair slick with pomade, delivers a salty version of Stick McGee’s jump blues track ‘Drinkin’ Wine Spo-Dee-O-Dee’.

Spencer leaps and skitters about with the kind of abandon that pops two buttons on his suit. He’s clearly loving Heavy Trash a little bit sloppy. The next night the damage is worse than a couple of buttons.

Throughout, Robin and Nelson watch Spencer like hawks, especially his right hand – for chord changes and sundry signals – and his feet, in order to keep up. Apart from this, there’s hardly a clue that Heavy Trash are flying by the seat of their pants.

Far from apprehension or dread, the young Swiss take all this is in their stride. Ten minutes before the show they were selling their homemade tomato sauce at the merch table. This strange spectacle took place under the watchful eyes of La Laiterie’s 1996’s headliners, looking down from a poster expo in the cavernous, concrete foyer. Afrika Bambaataa, Shed Seven, Tav Falco, The Chrome Cranks. They salute you, Nelson and Robin. You did Geneva proud.

Heavy Trash retake their places on stage for the encore. And lo! before a note can be played, Ramshackle Sam Baker enters stage right. He’s straight off the bus, still in his overcoat, wearing a short-brimmed fedora and swigging from a bottle of Jack Daniel’s. Nelson vacates the drum stool and joins Robin behind the snare.

Sam Baker takes the six-piece Heavy Trash home. He plays drums like a man who has seen quite enough of Nashville, Chicago, Heathrow and Frankfurt airports. He plays like a man who has lost his luggage, a cap from one of his teeth and a whole lot of sleep over the previous 48 hours. He plays like a man whose car has been damaged by a tree branch brought down by the Nashville ice storm. He plays hard and with a smile on his face. He knows he’s the drummer in a great band, back among friends at last. Make no mistake, Heavy Trash ripped this joint good and proper.” – Mark Andrews / thequietus.com 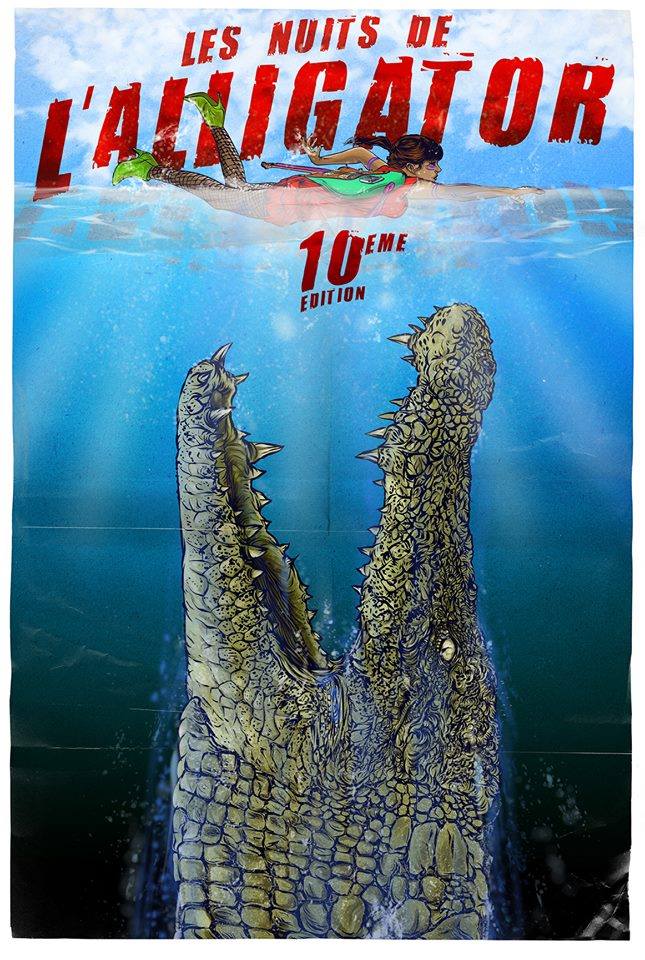 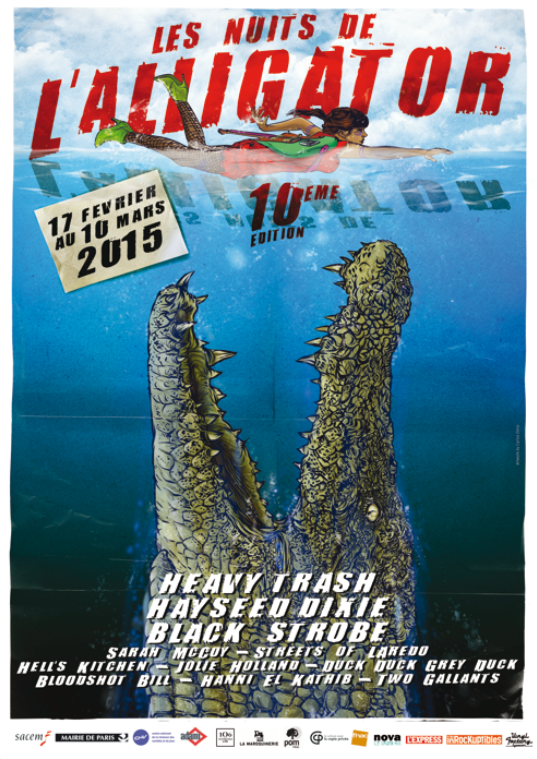 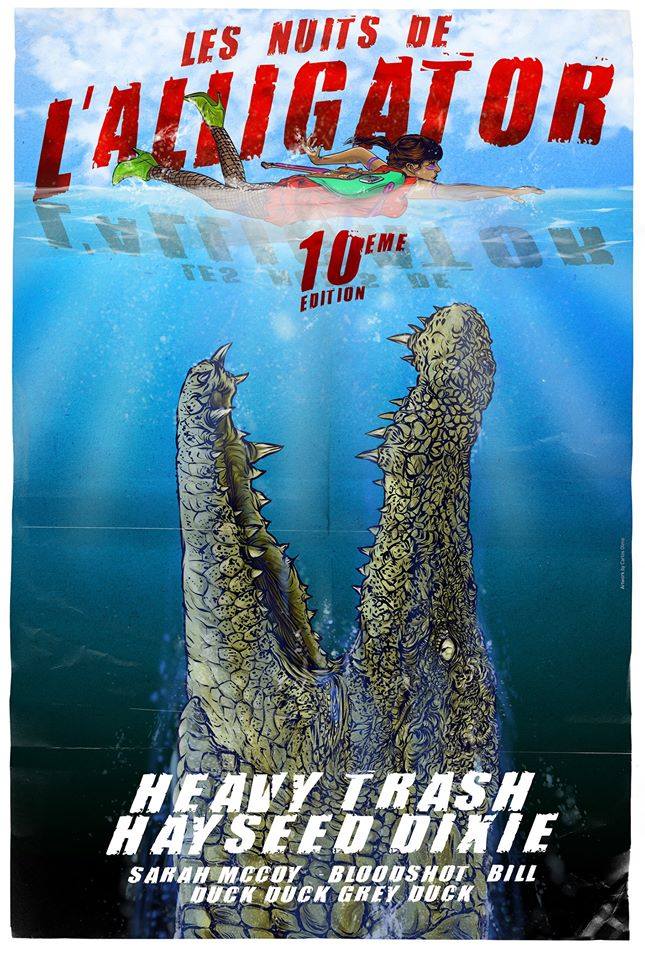 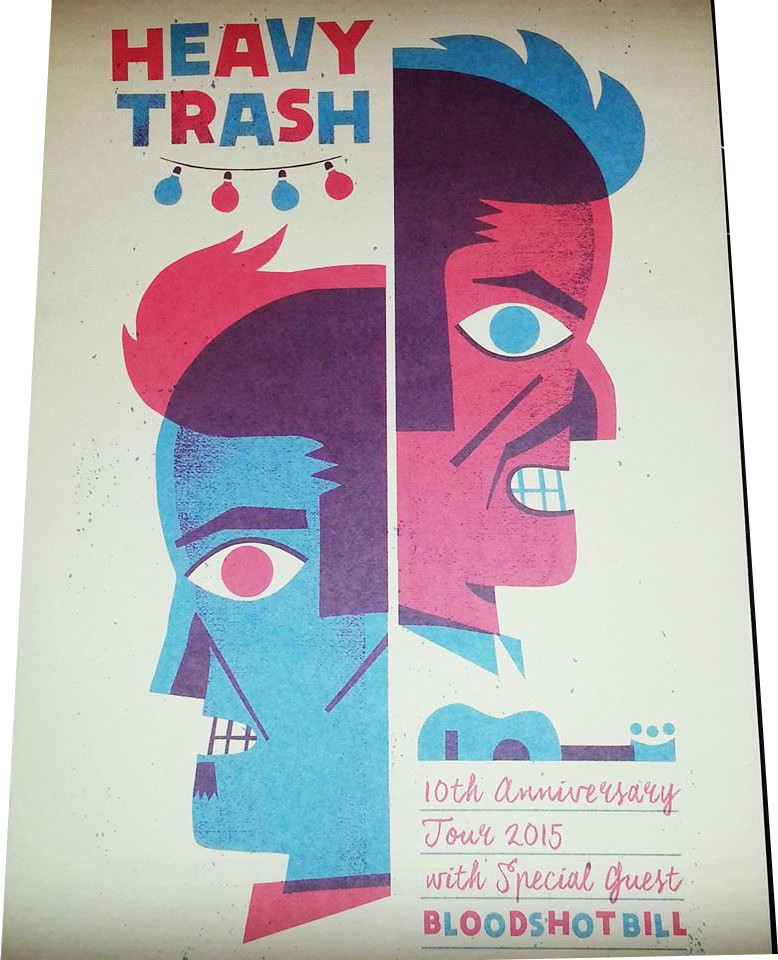