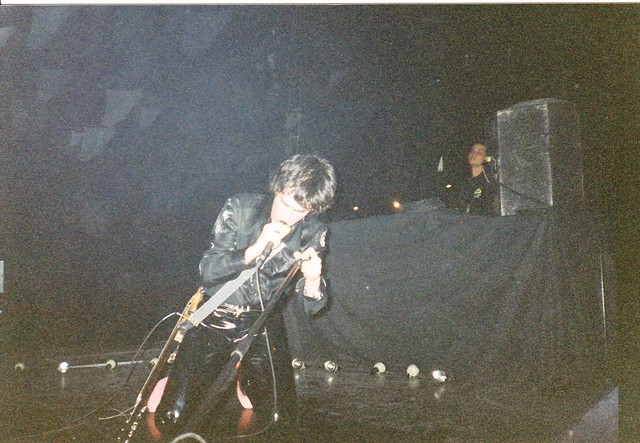 nb. Andre Williams and Jon Spencer have worked and performed together on many occasions. The Jon Spencer Blues Explosion recorded two songs for the album Andre Williams is The Black Godfather and Williams sang lead vocals on the song Lapdance released on Acme Plus / Xtra Acme USA and as a 12″ single. 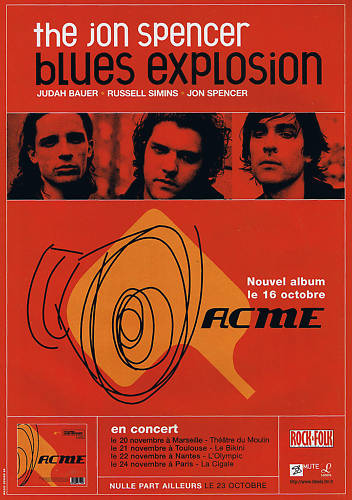