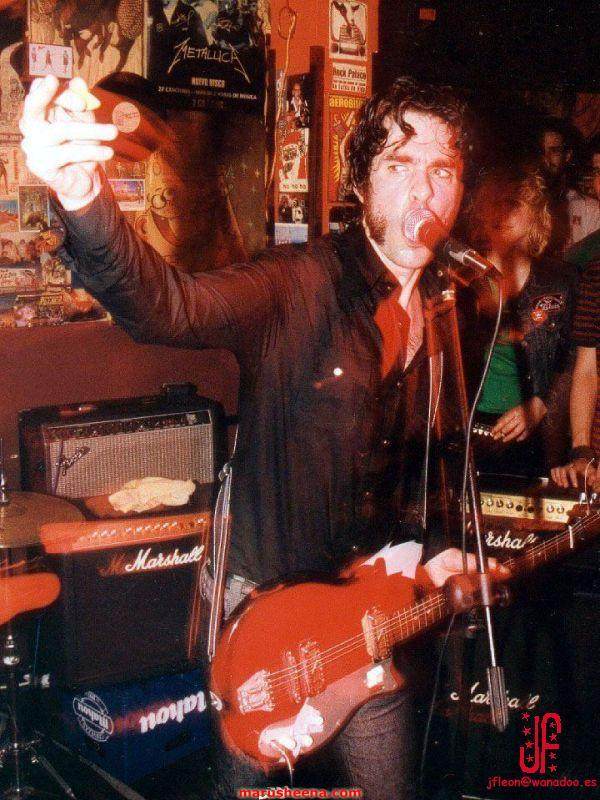 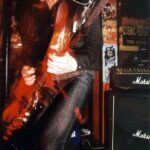 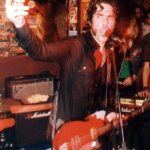 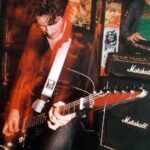 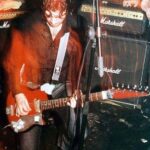 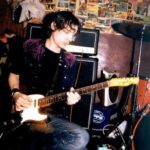 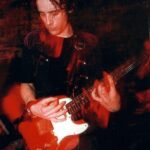 nb. This was an impromptu warm-up show and unusually the band are using mostly Marshall amps. One of the founders of Rock Palace was Norah Findlay of The Pleasure Fuckers (a band which at one time featured Mike Edison).