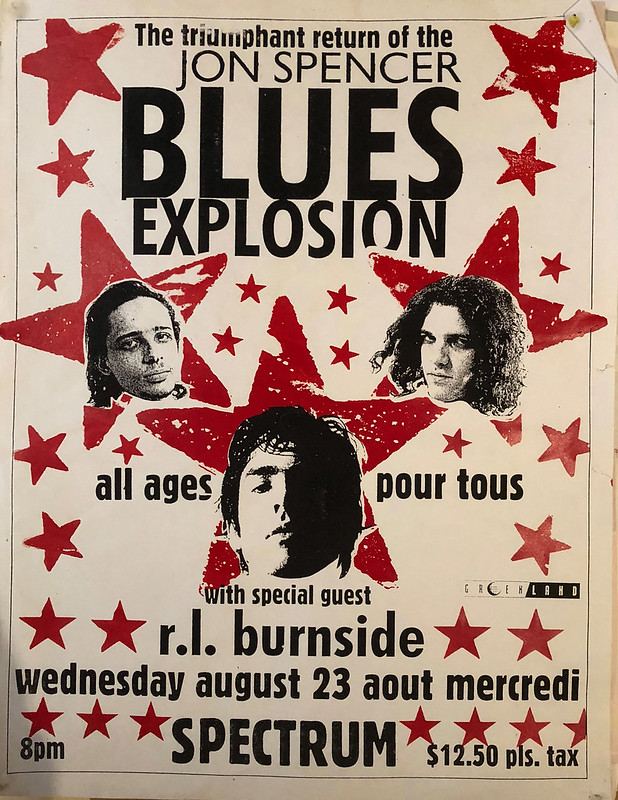 The Jon Spencer Blues Explosion recorded with R.L. Burnside for the albums Mr Wizard and A Ass Pocket of Whiskey .