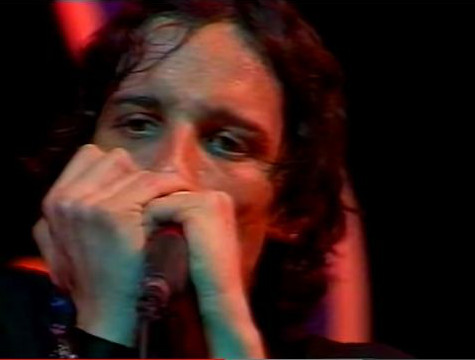 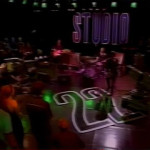 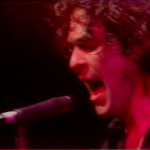 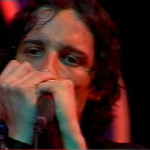 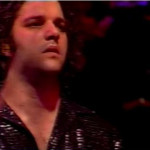 *Judah plays the 2Kindsa Love riff for a few seconds after Talk About The Blues.