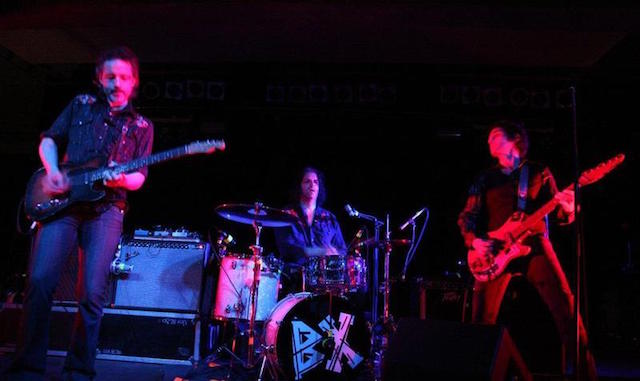 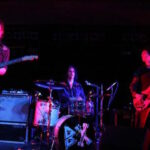 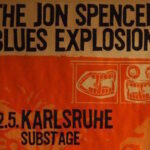 The Jon Spencer Blues Explosion show at Substage, Karlsruhe, Germany with Brat Farrar on 2 May 2012. 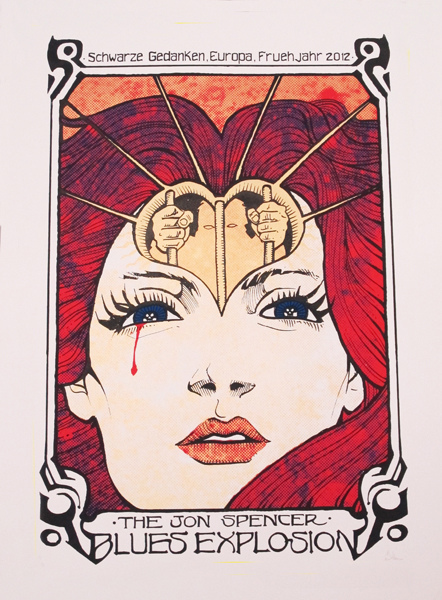