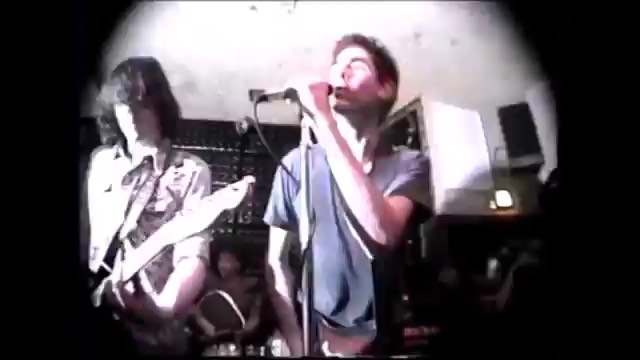 The Jon Spencer Blues Explosion show at The Casbah, San Diego, CA, US with Jesus Lizard and Tit Wrench on 15 November 1992.

The sax player who appeared on stage with the band at this show was ‘Apollo 9’ (Paul O’Berne) of Rocket From The Crypt.

An interview with the band at this show has been published in Flipside magazine.

“The Cashbah is a bar about as big as my apartment and it was just as crowded; only instead of being crowded with stuff, it was shoulder to should with Over-21 kids who wanted to hear that crazy style of rock and roll. Actually it wasn’t that crowded, “O” took up half the front of the stage! It is also safe to say that at least half of us in the front were from Los Angeles? There was no direct box so Jon couldn’t use his theremin. This suited me just fine because I think that the theremin leads to too much Elvis parody and, let’s face it, the Elvis thing doesn’t work for Lux, so I know what Jon is thinking. All set for Son of Sam and some frat-boy looking guy gets up to play saxophone! The set was devastating up to that point.” – Review from Alright #2 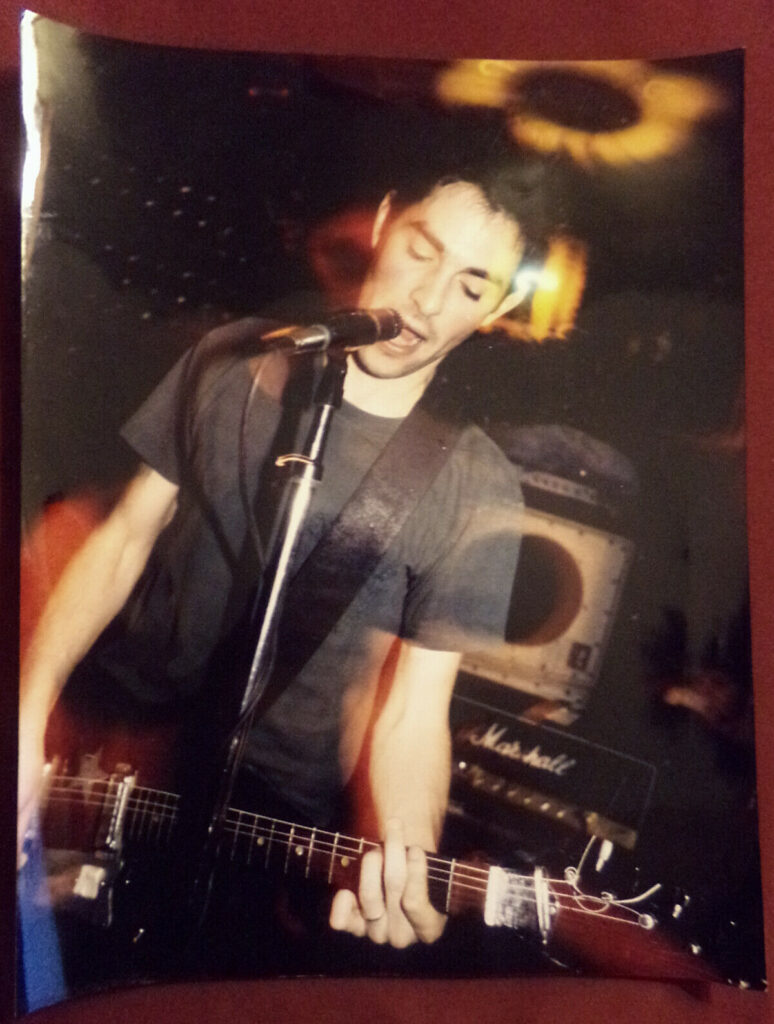 The photo above was used on the cover of Flipside magazine #82 January / February 1993 (shown below). 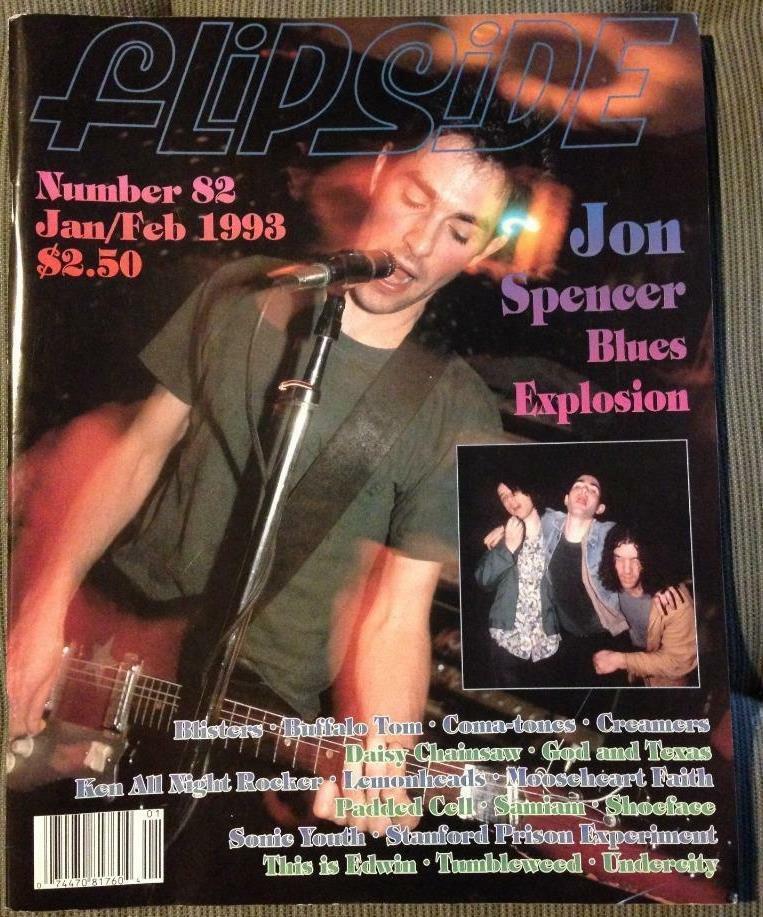