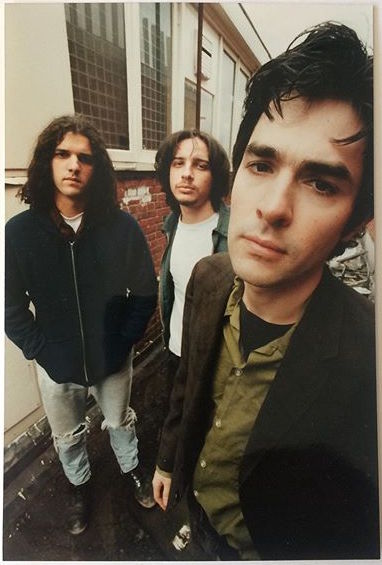 “I had a small photoshoot with them at Vera. Not the best pics I made so they never used them for promo. Instead I used one for this poster in 1994 🙃🤘
The photo was taken on the roof near the screenprintingroom at Vera.” – Willem Kolvoort

The photo shown above was used on the poster for Vera, Groningen, Netherlands (18 September 1994). 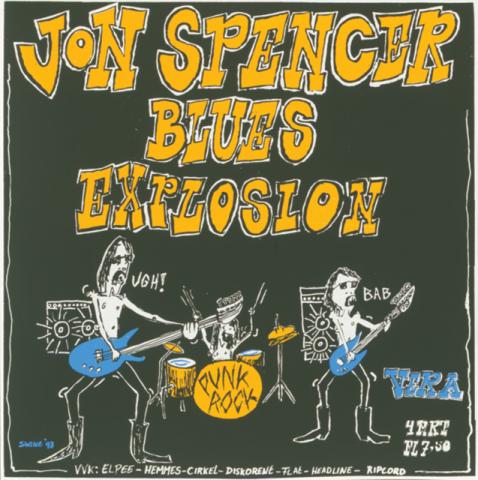 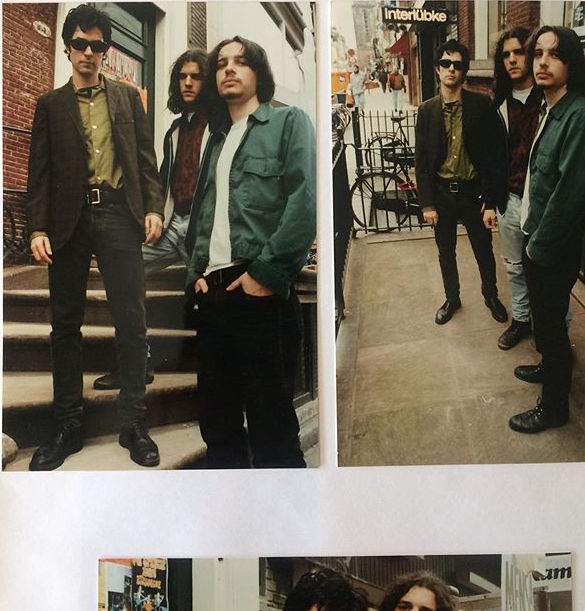