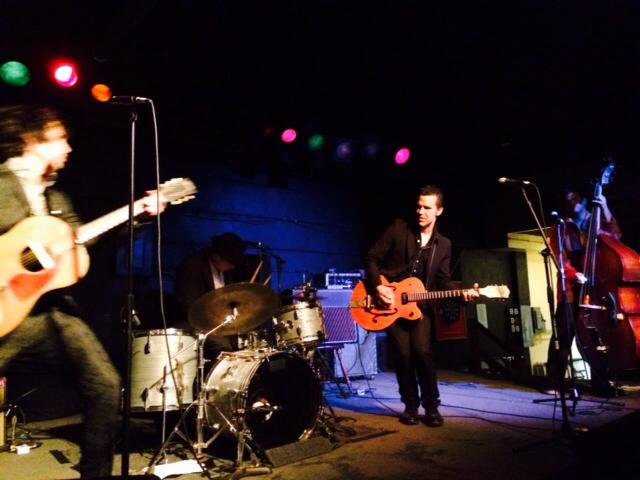 “After a long hiatus, Heavy Trash is back in business, and the New York City-based band will kick off its 10th anniversary tour in Ithaca Wednesday night at the Haunt.”

“”He’s one of the greatest rockabillies there is,” Spencer said. “He does a one-man show and he’s just amazing, one of my favorites. We’ve played with him plenty of times, but this is the first he’ll be joining us onstage as a member of the band. He’s definitely got the fire, for sure.”

He added with a big laugh: “It’s going to be a wild-goose night for everybody!”” – from ‘Heavy Trash to mark 10 years of rockabilly rowdiness’ by Jim Catalano (ithacajournal.com) 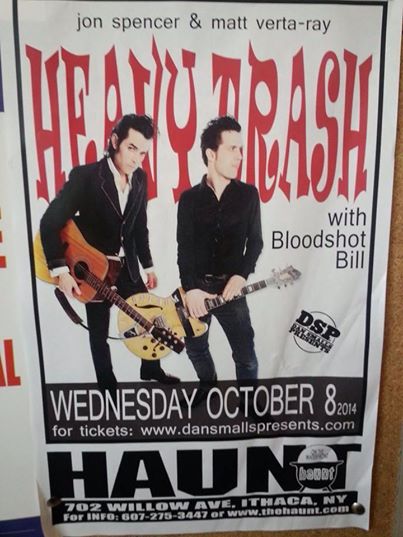