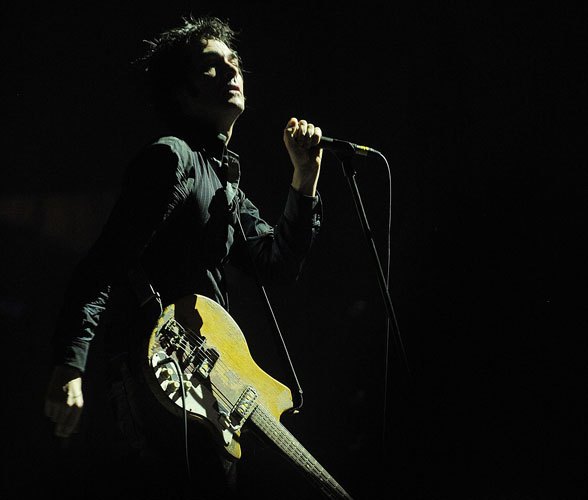 The Jon Spencer Blues Explosion and Cat Power sets at the Matador at 21 festival at The Palms, Las Vegas, NV, US on 2 October 2010. 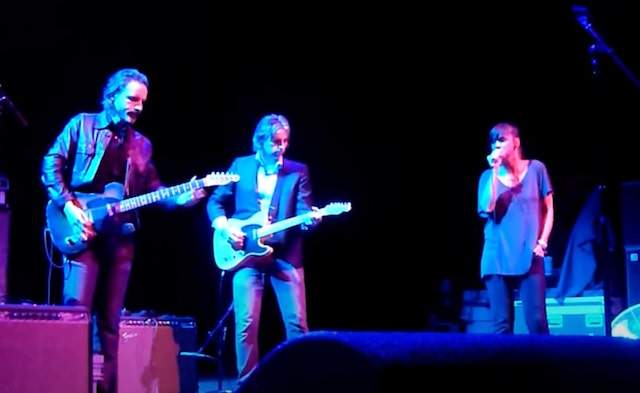 Alternate designs by the artists stated below. 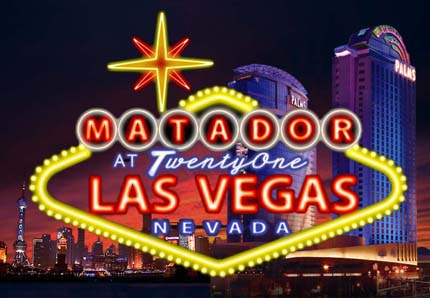 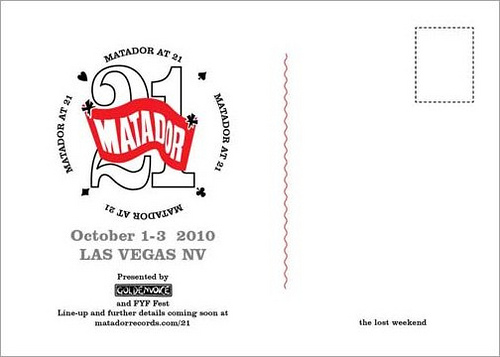 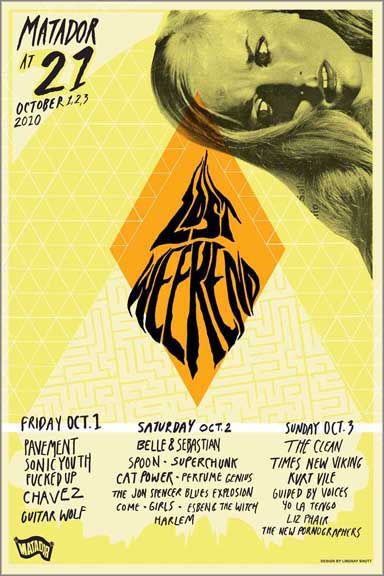 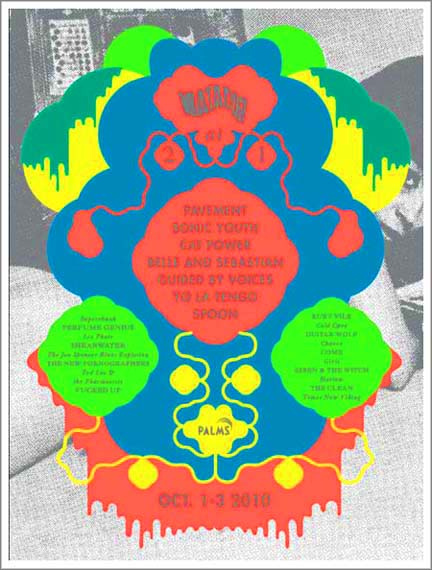 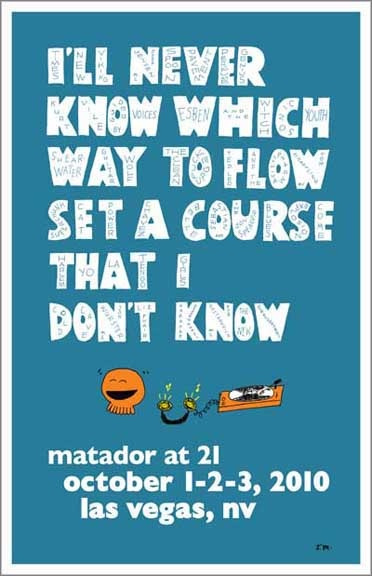 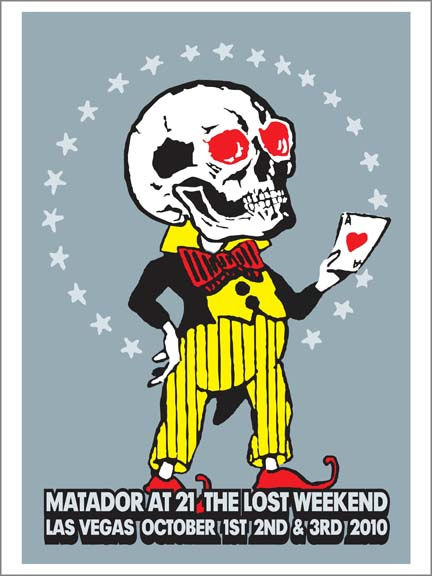 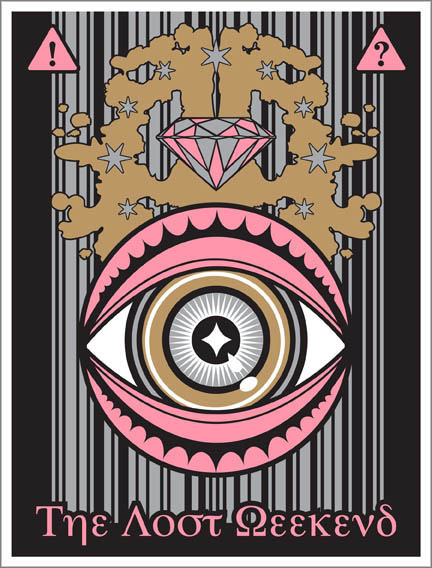 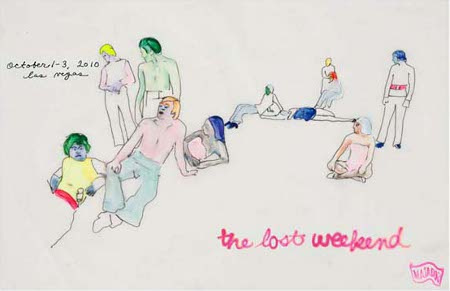 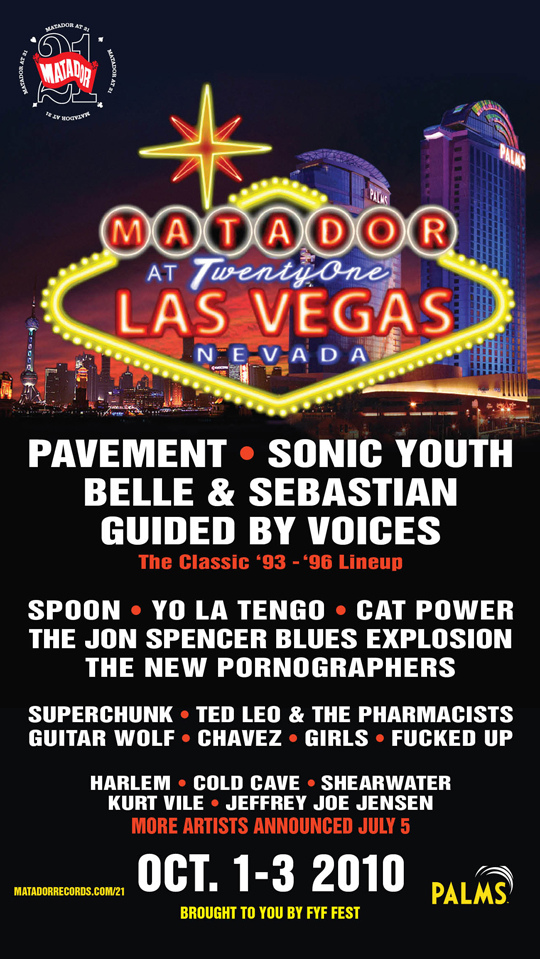