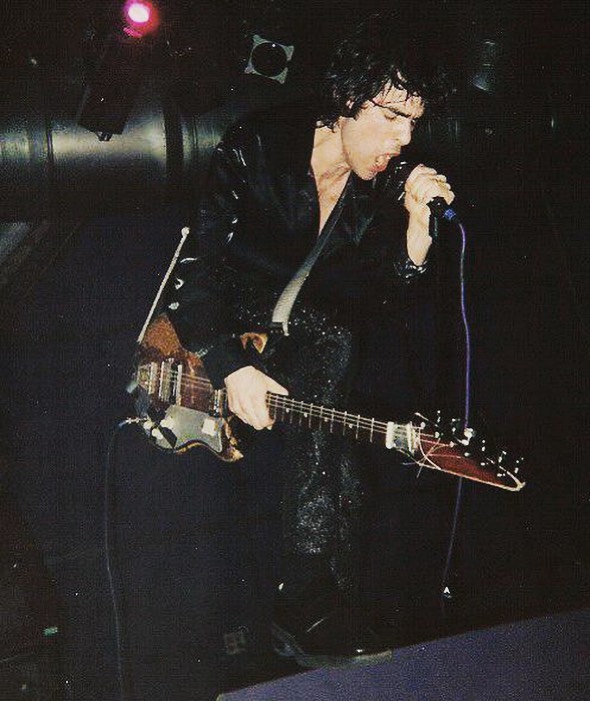 The Jon Spencer Blues Explosion show at The Rubb, 1507 E Seventh Ave., Ybor City, Tampa, Florida, US with Andre Williams and the Countdowns on 20 January 1999.

The Jon Spencer Blues Explosion appear on both The Black Godfather and Hit Squad and the Intro to the album makes use of a Boss Hog sample (of “Daddy Sez”).