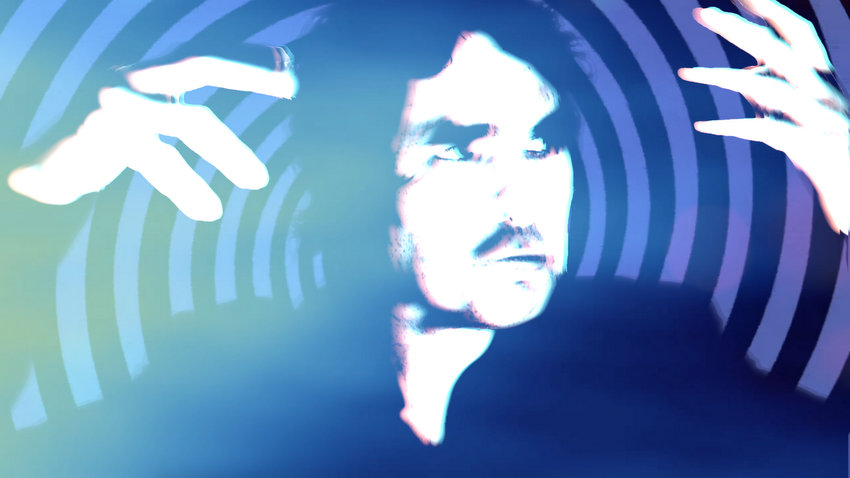 ““Beetle Boots” was similar in days to shoot. Since Jon was across the country, we had Matt Pitkoff shoot his stuff out there and send it to me. Jon’s a natural performer, and Matt captured it perfectly. They gave me amazing stuff to work with. I had showed Jon a few examples of what I needed him to do, and they knocked it out of the park. I was really excited to piece it together. The editing for this one was probably the most intense editing I’ve ever done on a project. Like I mentioned earlier, a lot of it is frame by framed, new things constantly coming and going… this took me about a solid business week of editing. I’m talking full 24 hour days. I remember going to bed at night a lot of the times (or maybe it was the morning?) and my eyes would be jittering back and forth for a while because I’d just been staring at a screen for hours, perfecting every little detail I threw in.”

This entry was posted in Jon Spencer, news, Press. Bookmark the permalink.