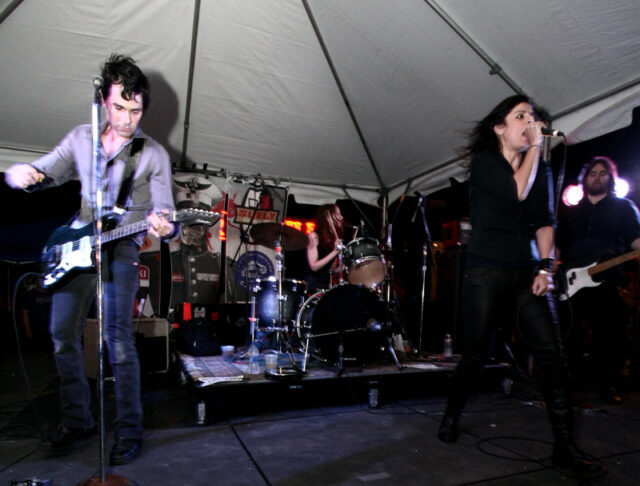 Jon Spencer was due to appear as part of “A Baz Box Demonstration” along with King Buzzo, Grant Hart, Barry Henssler and Haze XXL but “An event that didn’t take place was the Fuzz Buzz Kill—a demonstration of Barry Henssler’s (Necros/Big Chief) effects pedal. Henssler was a no show but a frail looking Grant Hart was ready to go. Too bad, it would have been something to see Haze, Buzz Osbourne, Jon Spencer, Hart and Henssler make a lot of noise.” – YourFleshMag.com 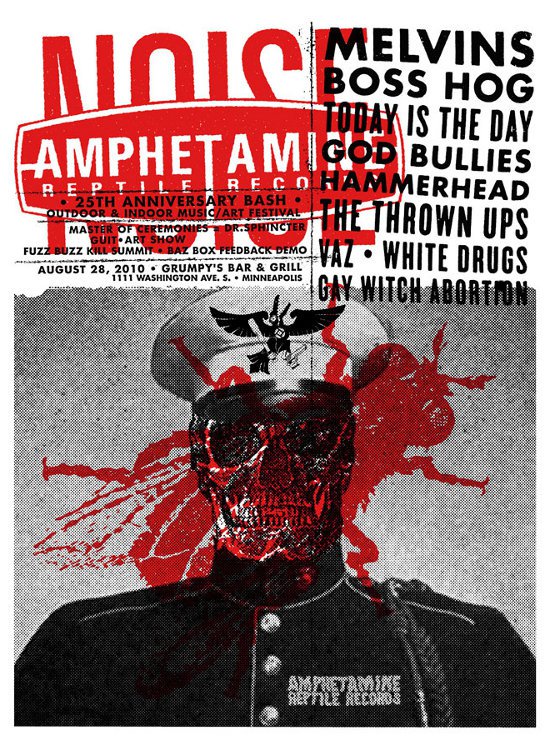 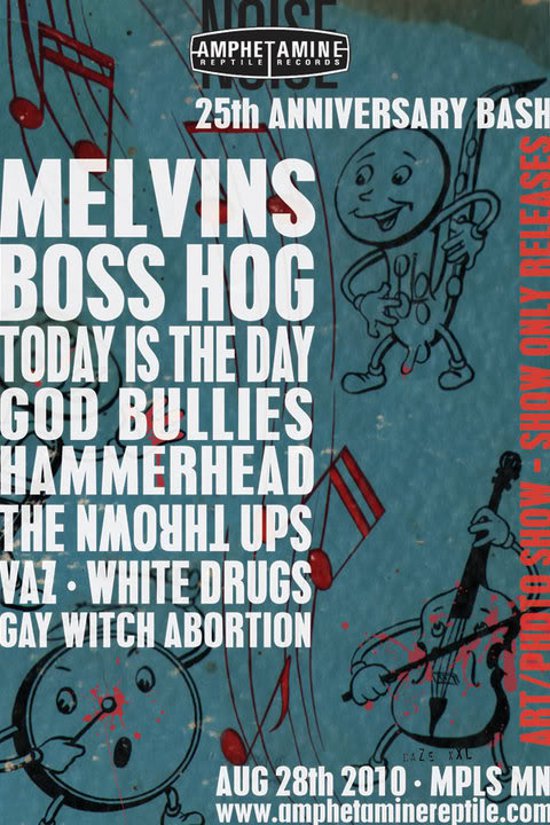