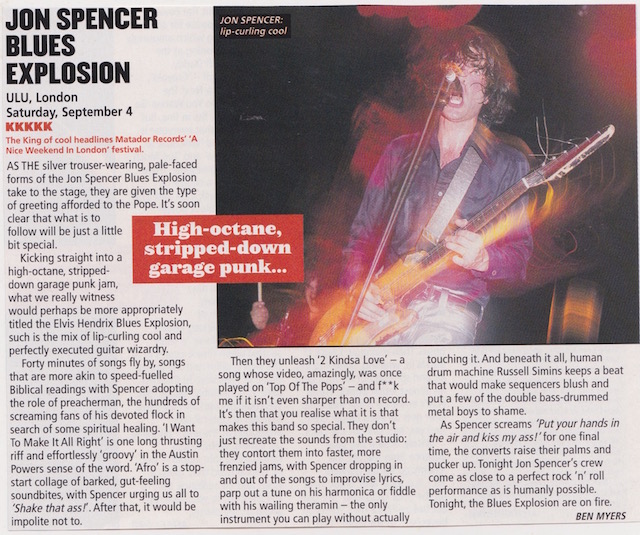 Attendees of these concerts were given the This CD Is Not Nice compilations one of which samples (Fuck Shit Up and the intro from Controversial Negro).

On some adverts for the “A Nice Weekend in London” The Jon Spencer Blues Explosion were billed as “Very Attractive Special Guests”.

Advertisement and wristband shown below for the Nice Weekend, London shows. 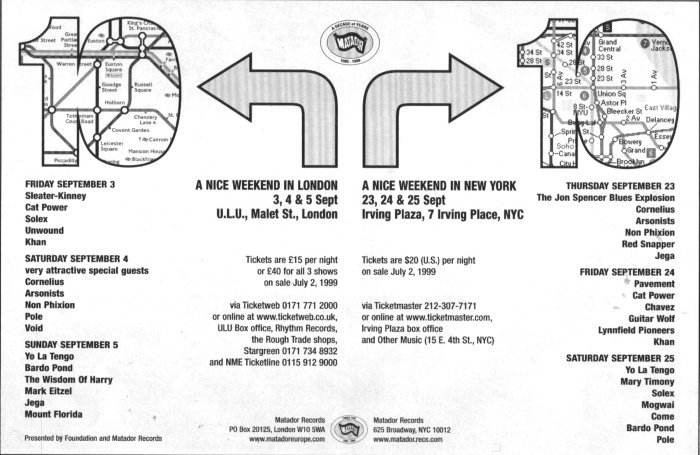 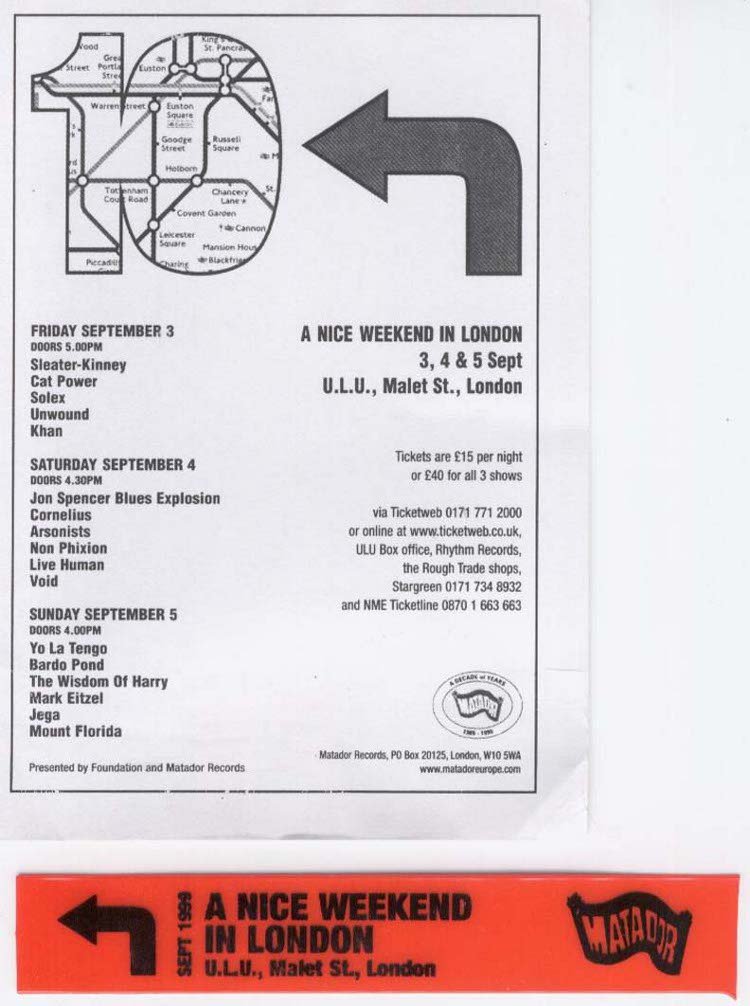 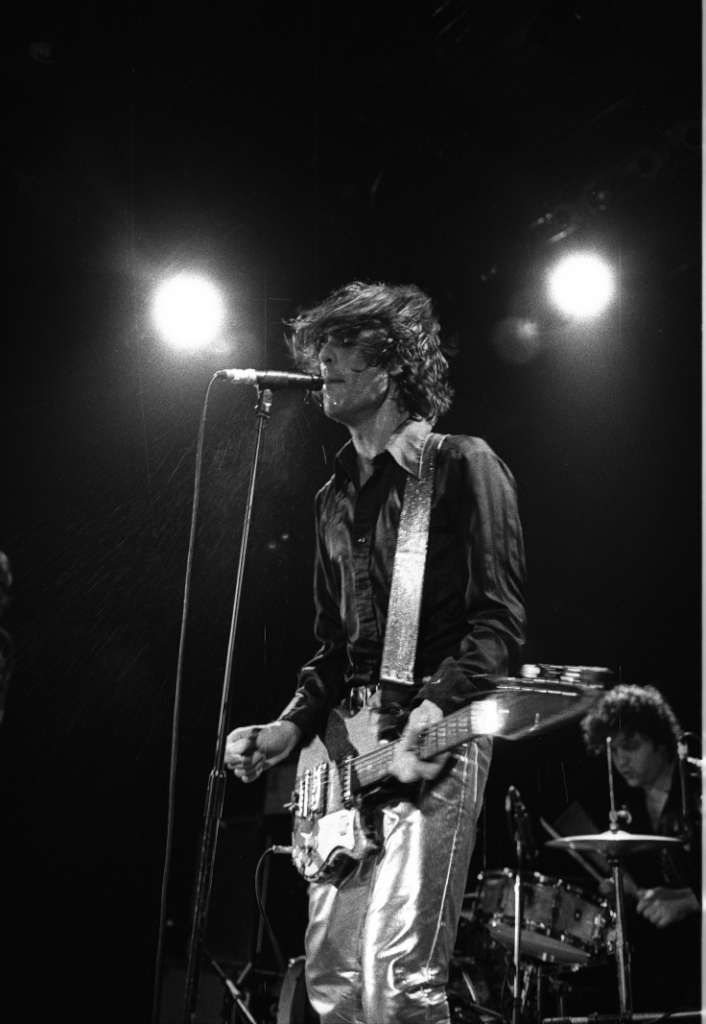 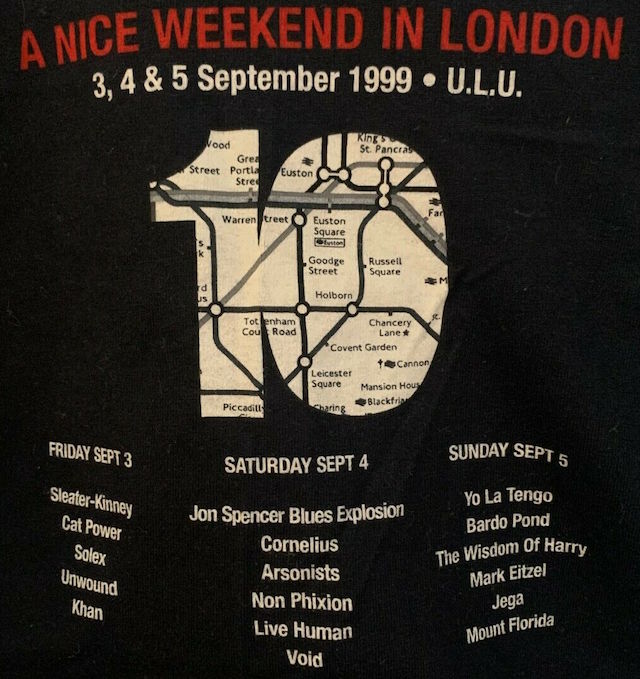 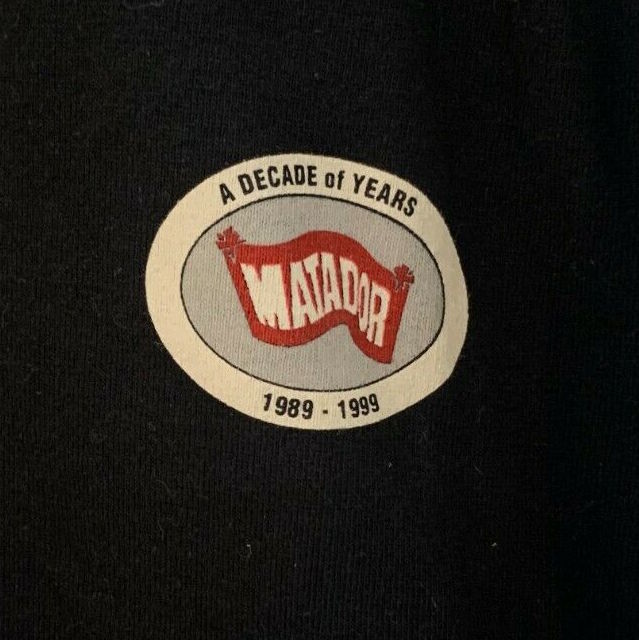 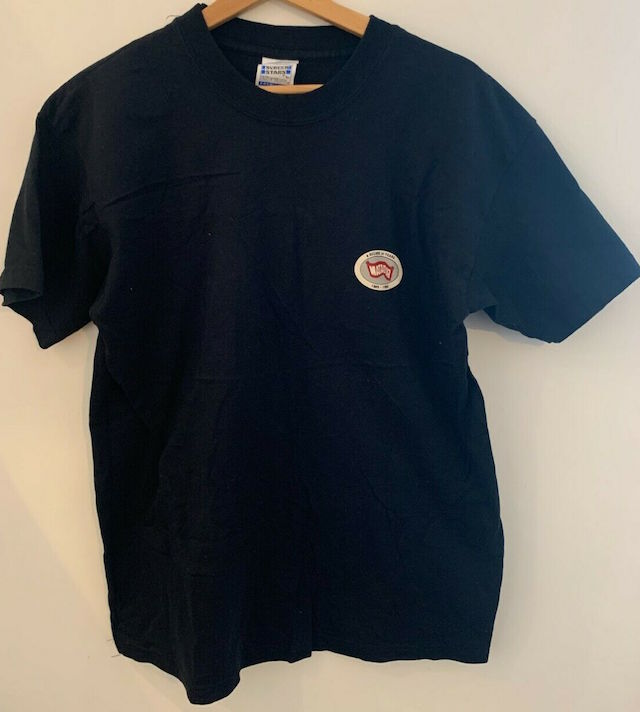 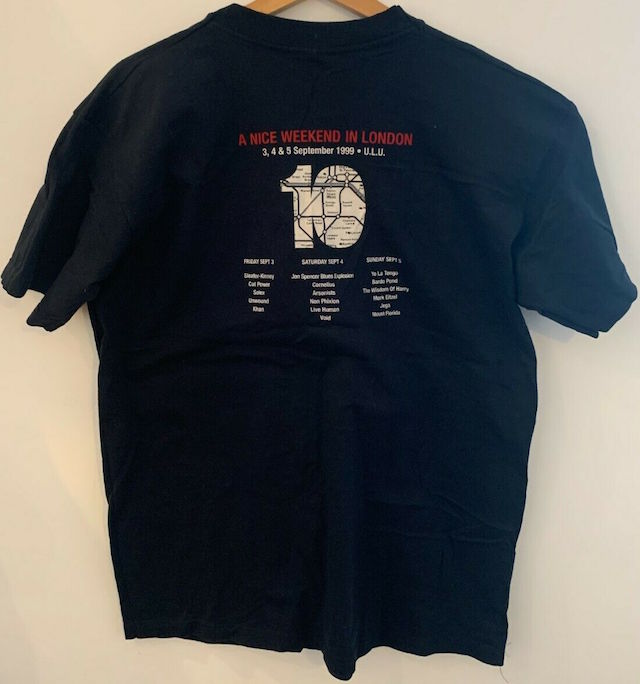 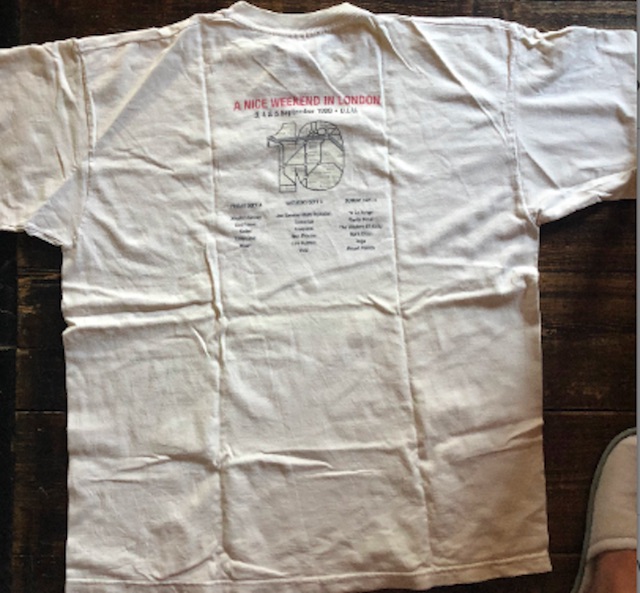