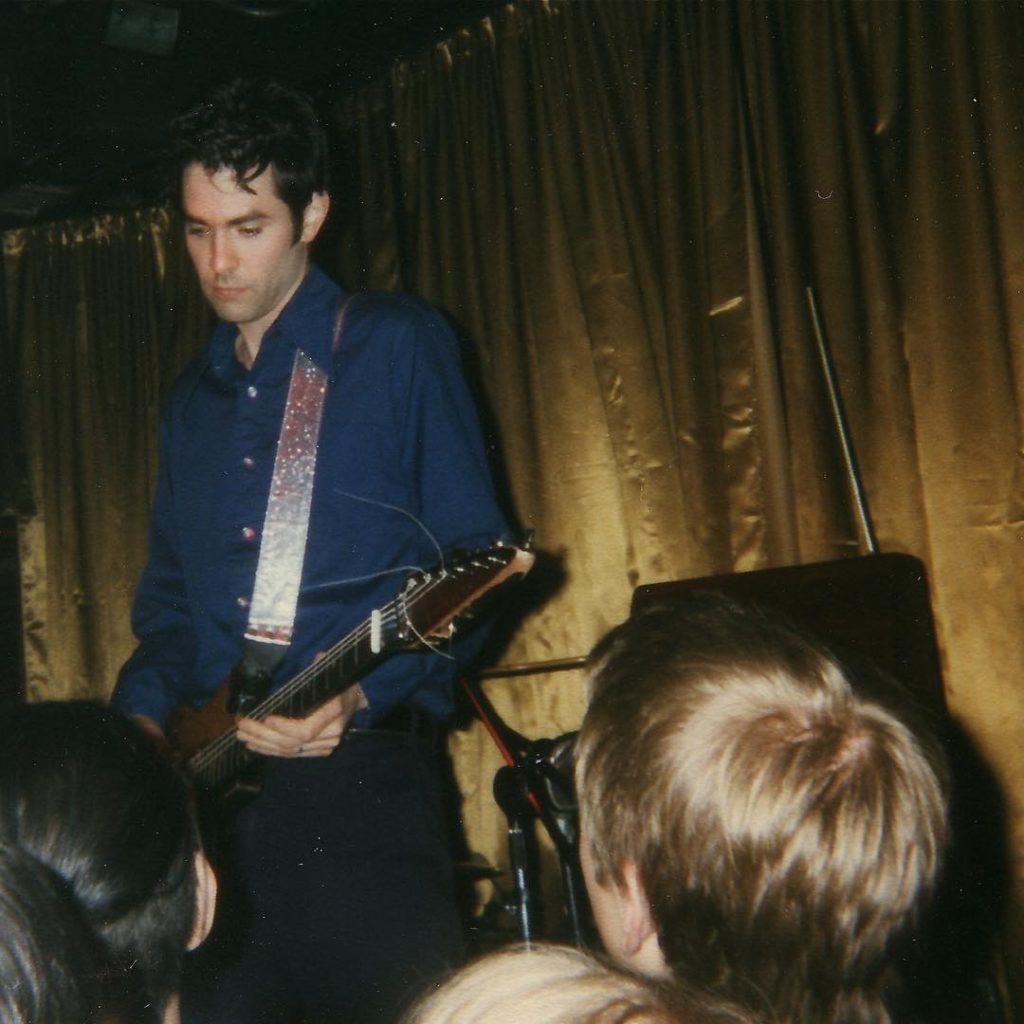 Get With It
Can’t Stop
Son of Sam
Cool Vee
Afro
R.L. Got Soul
Blues X Man
Watermain
Love all of Me
Fuck Shit Up
Hot Shot
Skunk
The Vacuum of Loneliness
Sticky
15. Bellbottoms
The Feeling of Love
Down Low
Dynamite Lover
Flavor
Full Grown

An edited version of this show released as a Controversial Negro in 1996. A promotional-only CD was issued in the UK and the US saw a vinyl release. In Japan the album was commercially released with bonus tracks on CD in a jewel case and card sleeve.

The 2010 Shove records reissue (in comparison to the Japanese release ) adds Bellbottoms to the original running-order and an additional 9 tracks recorded at DPC in Tucson on October 30, 1994.