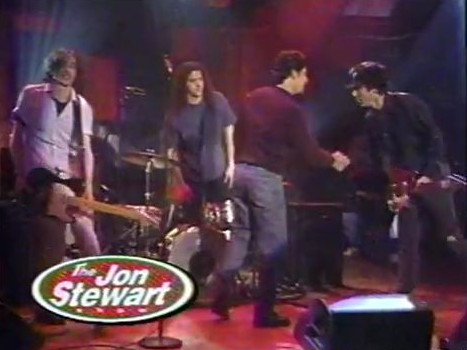 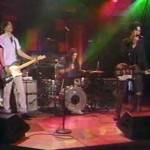 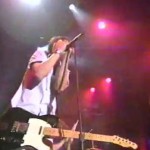 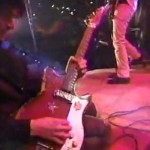 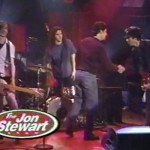 nb. other guests on the show were Johnny Legend and Quentin Tarantino.

“You’re sitting at home right now, little half a loaf of fruitcake in the stomach wondering who’s the hottest rock band in New York right now? That’s what you’re wondering, who’s packing them into the clubs? Ladies and gentlemen we got the answer right here tonight performing Ditch from their album Orange, The Jon Spencer Blues Explosion.” – Jon Stewart

Ditch
Get With It
Bellbottoms

nb. The last part of Get With It was officially released on the Live Promo Video (VIDEO, US).