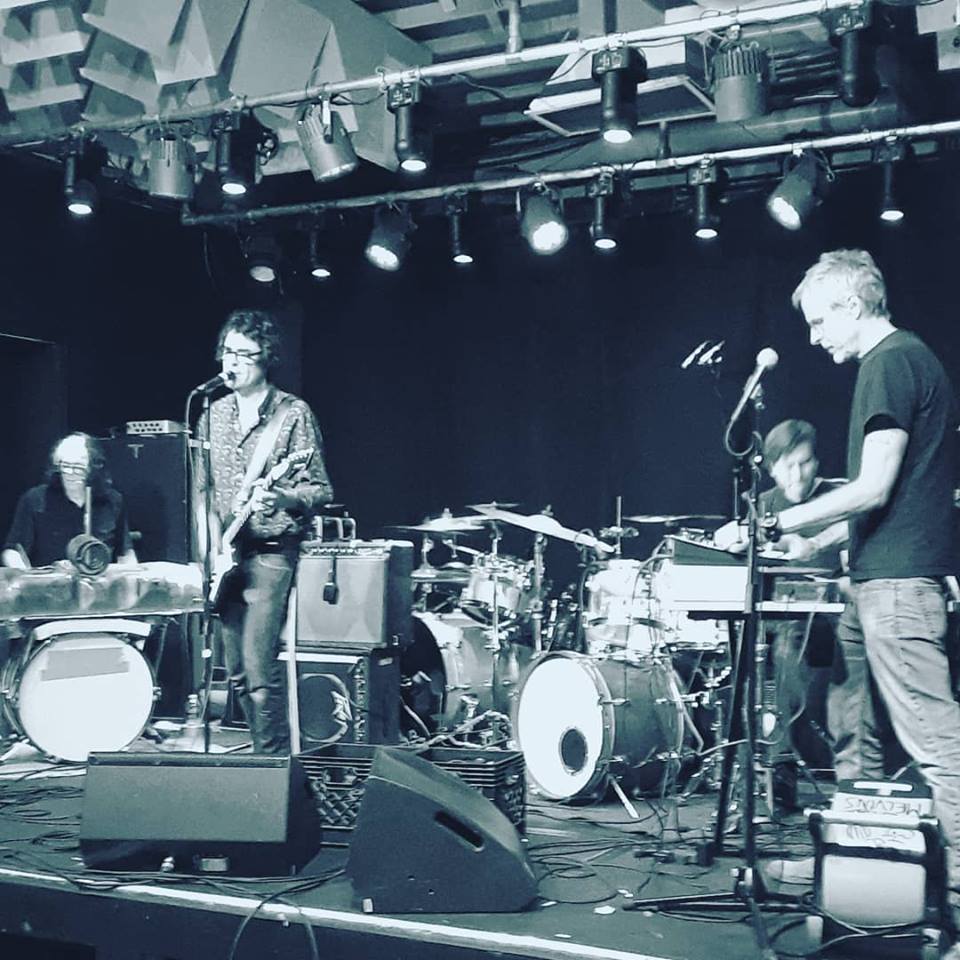 “Todd: Not at all. Even the club scene is coming back. I know that we’ll get to that a little bit because you’re coming to town August 3rd to play the El Club. You’ve played a lot of clubs in Detroit over your extensive career.

Jon: Been there a few times. One of my fondest memories of Detroit was getting shown around by Danny Kroha, and it was back when the Fortune Building was still there. You know – Fortune Record Studio. And I guess we were sort of breaking into abandoned buildings, but climbing the fence, and going in there. There wasn’t much to see, but it was still very exciting for us, me and my band mates. Danny would say like, “Oh, yeah, when I first went in here you could find old paper labels.” There were still kind of pieces there that indicated what the history of what that place once was. Detroit is definitely a very cool place. It’s interesting to see, I don’t know what you call it, the rejuvenation or the reinvention.” – Todd ‘ToddStar’ Jolicoeur / https://100percentrock.com/2018/07/interview-jon-spencer-july-2018/ 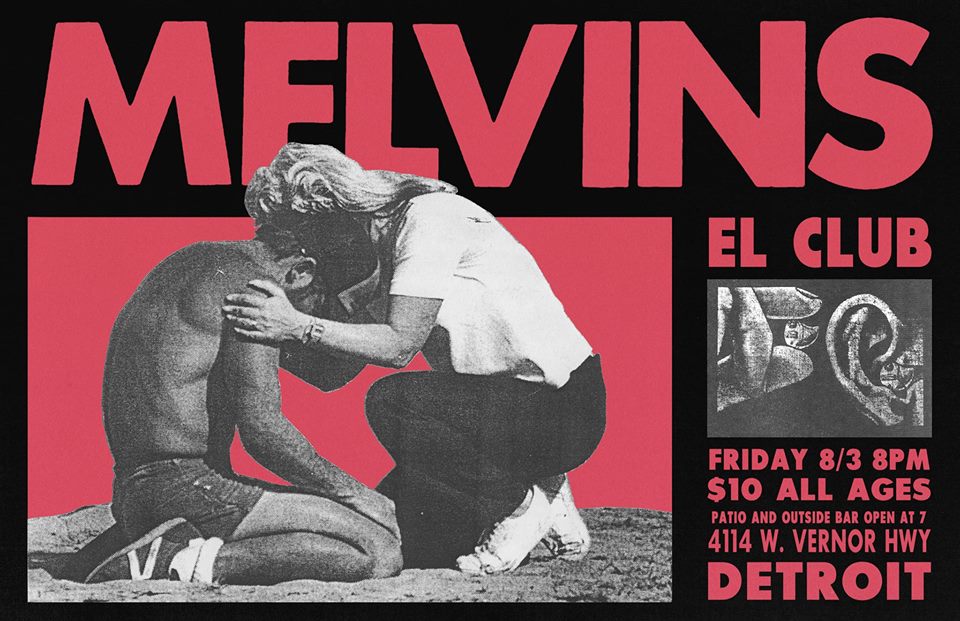