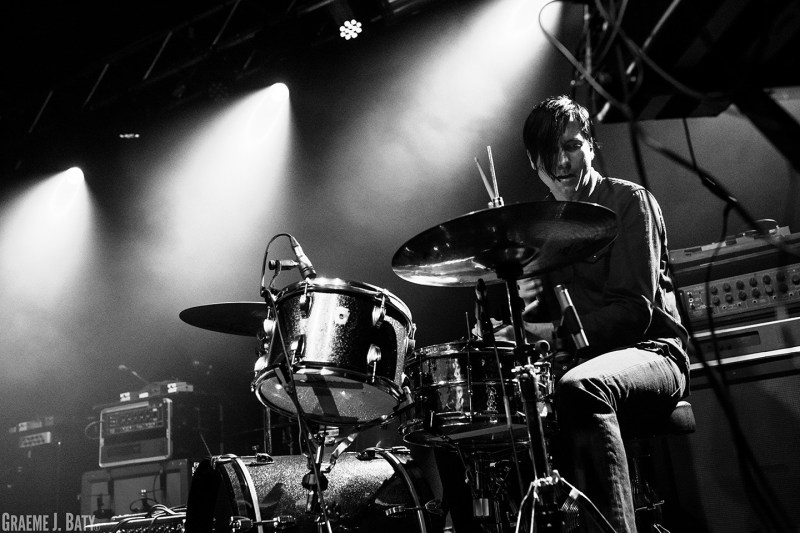 “Jon Spencer would be enough to entice me but with the added bonus of the Melvins headlining (a separate feature coming for that very soon), it was just way too much cool for me to turn down! I filled up the car with petrol and did a 200-mile round trip to see this gig! Was it worth it? The answer is a HELL YES!” – Blank-Slate-Creative.com 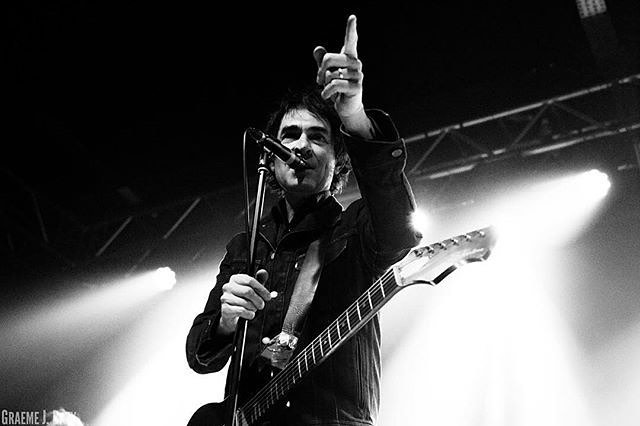 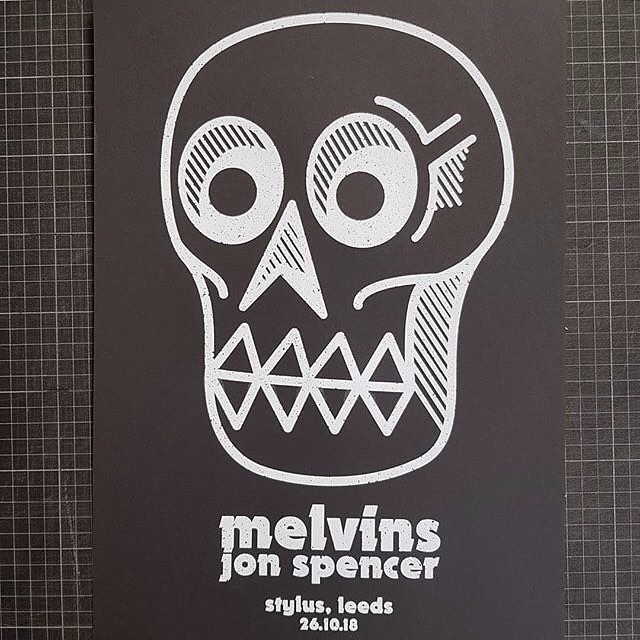 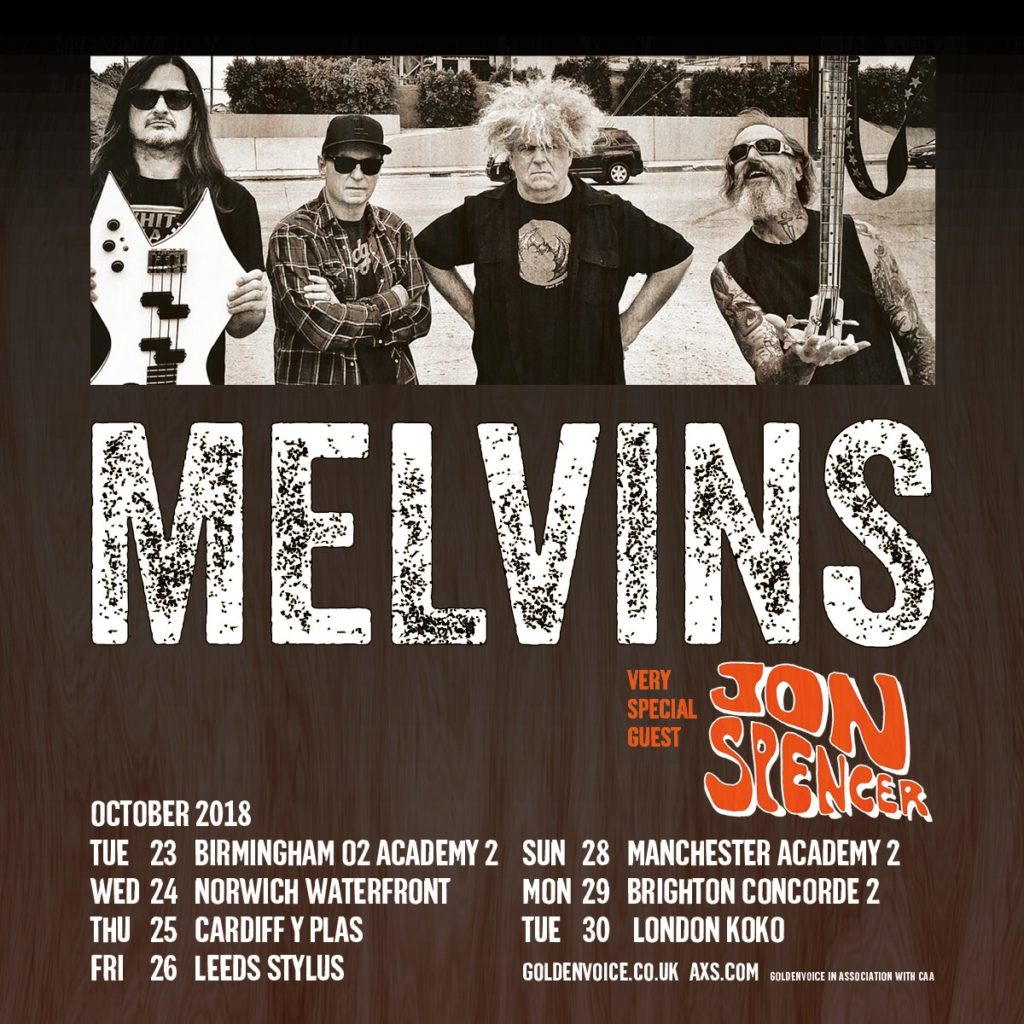