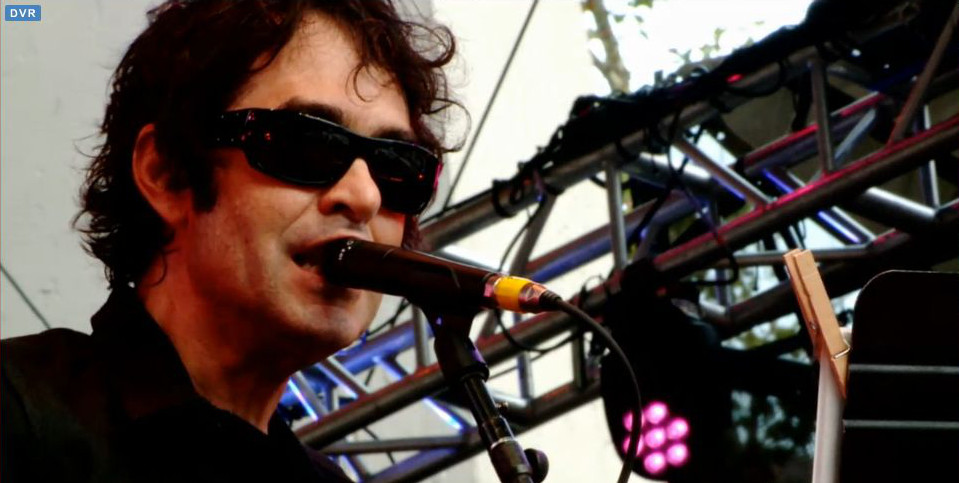 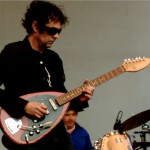 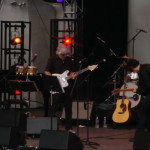 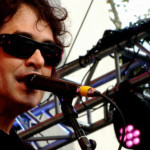 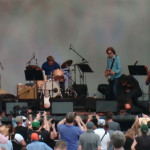 He performed Venus In Furs with the house band and the song ended with him whipping the guitar with his belt.