“He’s been blowing the minds of rock n’ rollers around the world with his unique brand of down n’ dirty, booty-shaking rock n’ roll noise fuckery for going on 40 years now, and his currently on tour with a group he’s calling the HITmakers. They’re here to revel in the fact that, after four decades of trash-rock excellence, Spencer has finally released an album as a solo artist, cleverly entitled Spencer Sings The Hits!” – rvamag.com

“It might come as a surprise that Jon Spencer — the guiding force behind some of the best, most dangerously playful rock ‘n’ roll of the modern era — would only now be releasing his first solo album. The 12-song “Spencer Sings the Hits” is of a piece with the trademark punk blues and fuzzed-out retro rock he’s specialized in for 30 years.

“Part of the reason I used my name is so I can let people know what to expect,” the 53-year-old performer says, calling from his New York City home base.

Richmond magazine: What took you so long — after all of these many years and different bands — to put out your first solo record?

Jon Spencer: I’m a little puzzled by some of the early reviews, people saying, “Now we have a chance to figure out what Jon Spencer’s role was in those bands.” I kind of look at myself and say, “Well, you know, all of those other bands were kind of my bands.” I was the driving creative force in those bands, so I don’t understand the mystery.

RM: I pick up on the humor. Like in the song “Ghost” off the new album, the way you sing, “I’m a spooky ghost.”

Spencer: Yeah, although I think there is some genuinely unfunny emotion in that song, a kind of despair, if you will. I’ll still have fun with a line like that, and that’s coming from the hundreds of times I’ve listened to some old record and heard that kind of thing. With rock ‘n’ roll, that’s the way it should be. That’s why I like it, because it’s not this super-heavy serious stuff, it’s kind of a low art form, or juvenile art form if you will, but it still does it for me.

RM: You’ve enjoyed a long collaboration with your wife, Cristina Martinez, in Boss Hog. Is that a supercharged experience?

Spencer: Sometimes it can be supercharged — I like that word. I think those emotional moments or delicate moments can make the whole thing great. Overall, it’s a positive experience, otherwise I don’t think Boss Hog could keep going as long as it has.

RM: After all these years, do you still enjoy touring?

Spencer: The main thing is the performance. It’s almost like a religious experience that I have with the audience. It’s still important and something that I want to keep doing. It’s why I wanted to make this record, because I want to keep trying to create those moments. It’s nice to travel around through rock ‘n’ roll and play in bands. I get to see different places and meet all kinds of interesting, different people. It’s really a wonderful thing. Everybody should try it.” Don Harrison / RichmondMagazine.com 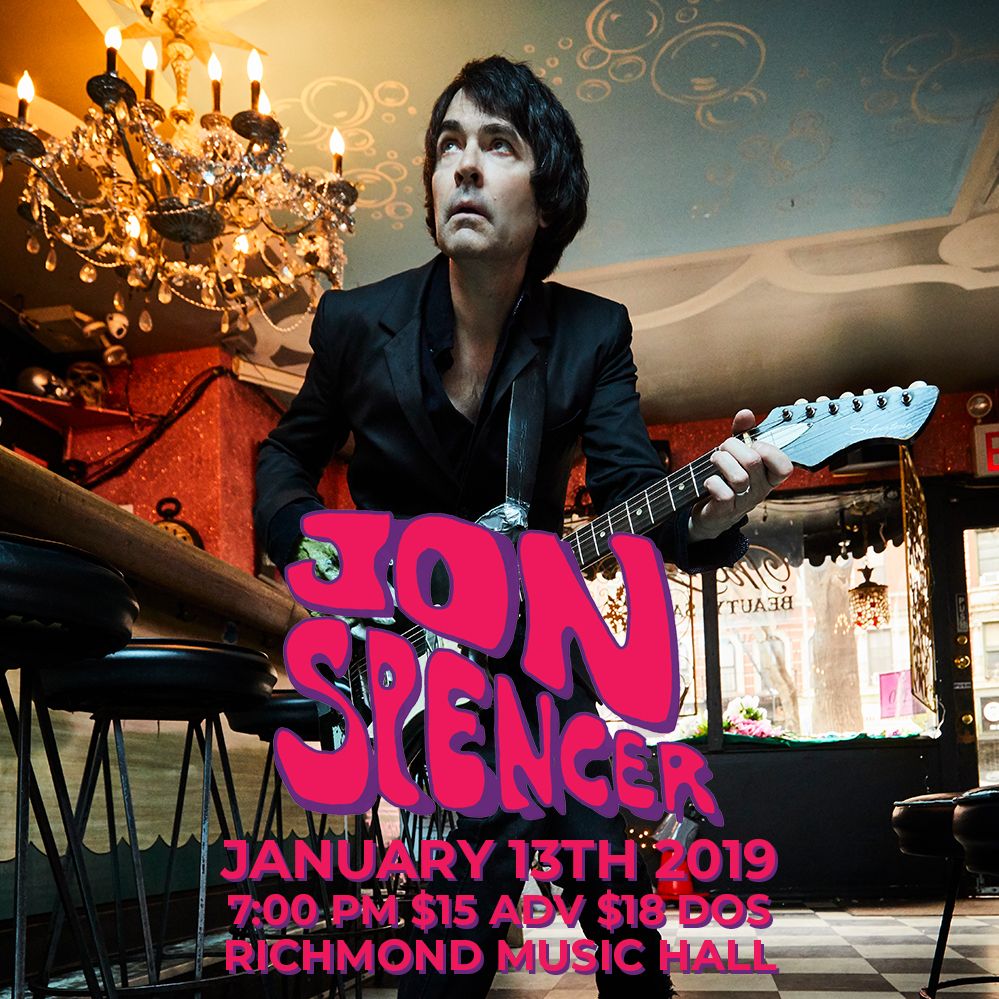 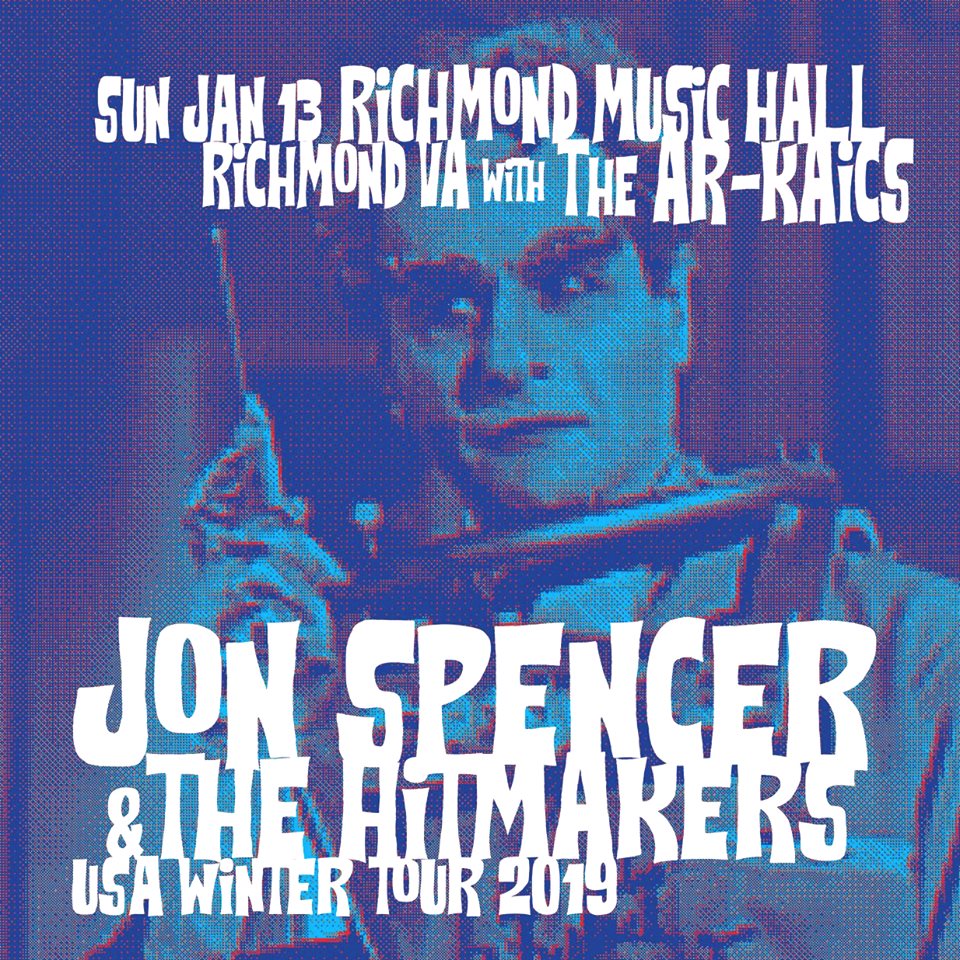