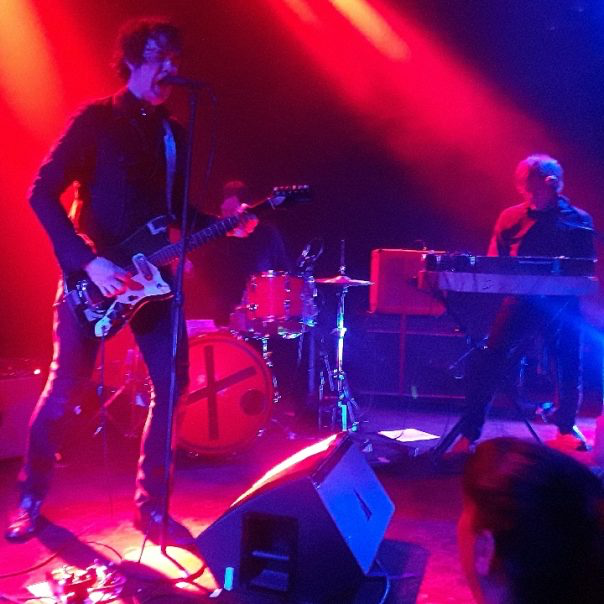 Jon Spencer & The HITmakers show at Slim’s, San Francisco, CA, US with The Gonks on 24 February 2019.

A consummate showman, Spencer worked the stage like a seasoned pro. Clad head to toe in dark denim, he struck rock poses with a beat-up cheap-looking guitar. Amid the sonic spectacle, Spencer appeared 10 feet tall, towering over the audience as he delivered the occasional mid-song soliloquy, sounding a bit like Elvis on drugs ranting over the public address system at Wal-mart.

The HITmakers played a collection of songs from throughout Spencer’s career but the bulk of the material seemed to come from the new solo album. On “Do the Trashcan,” the album’s first single, Bert was able to take this admonition literally as he pummeled a metal trash can with his hammers. The combination of a conventional drum kit helmed by M. Sord and the unorthodox collection of tools and junk battered by Burt built a thick and groovy foundation for the music, as evidenced by the small but enthusiastic audience dancing to every song. Standouts from the latest album included “Ghost” and “Time 2 Be Bad.” Amid his most recent material, Spencer peppered his setlist with songs from Pussy Galore, including “New Breed” and “Just Want to Die.” – David Gill / riffmagazine.com 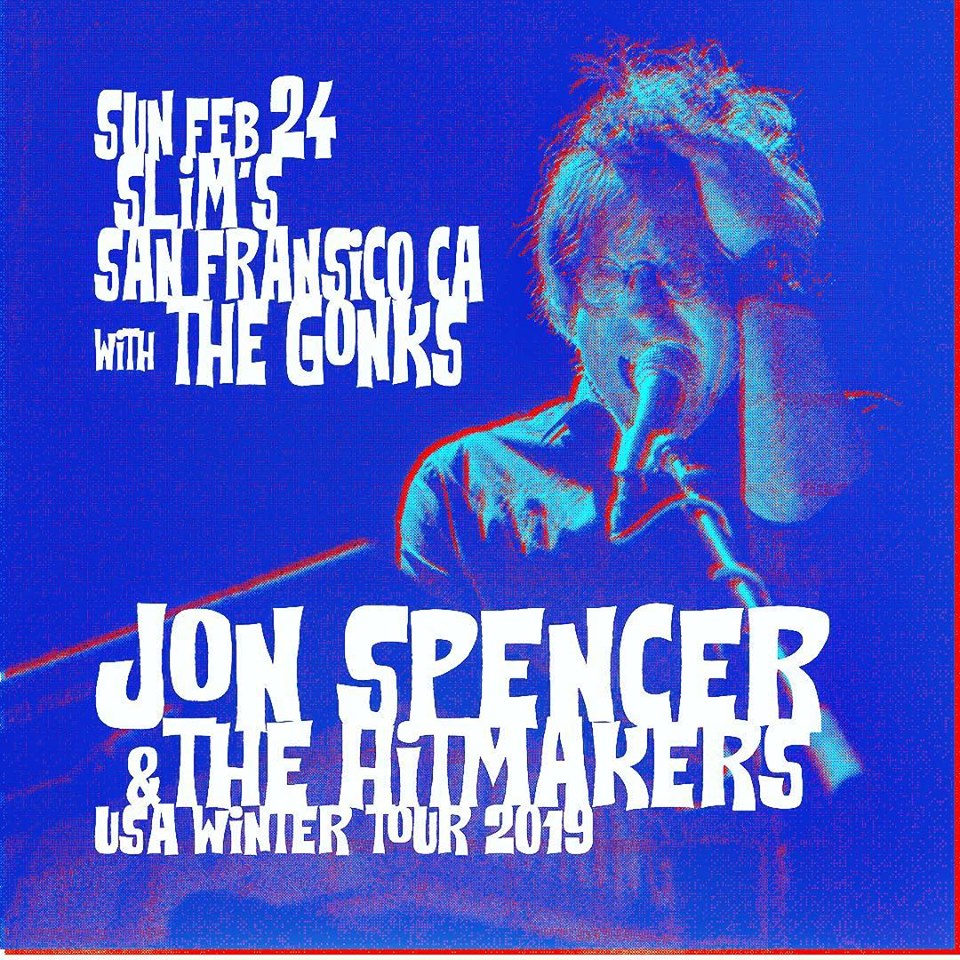 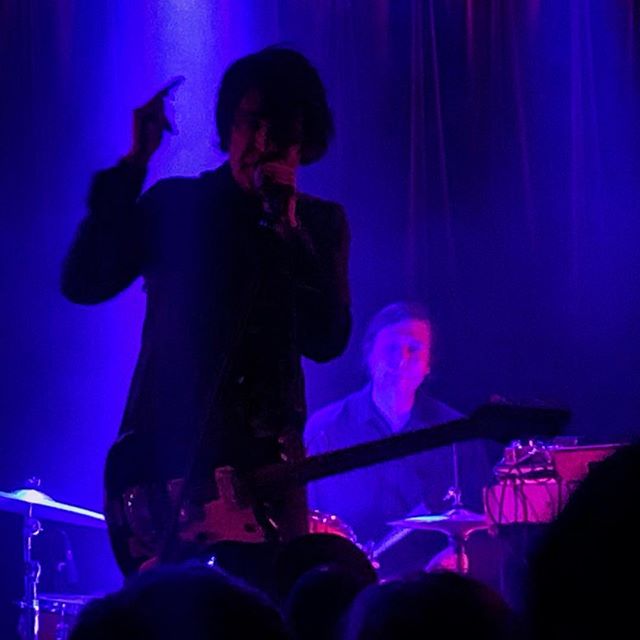