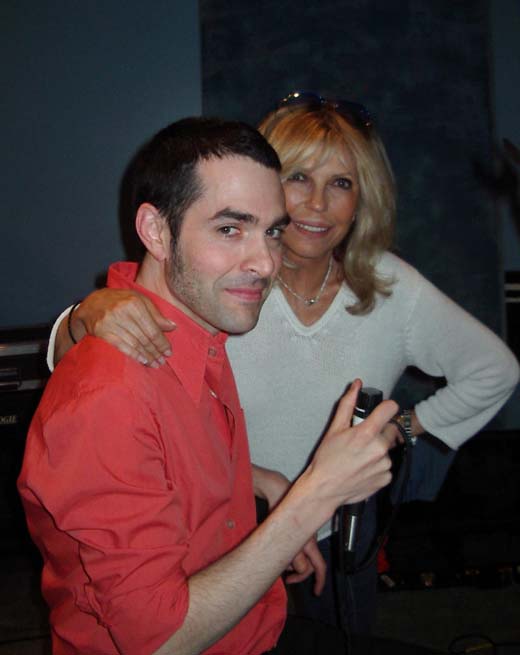 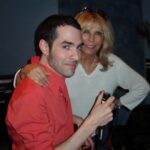 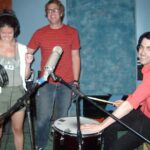 nb. Presumably the location was The Think Tank, Hoboken as the original song was unreleased and Jon Spencer added vocals, guitar and percussion to it. The sleeve also lists Elektra Studios, Hollywood which is the most likely original recording location.

“We recorded today. Jon put two guitar tracks and a vocal
on the song we are doing together. He is multi-talented and
very generous with his time and energy.