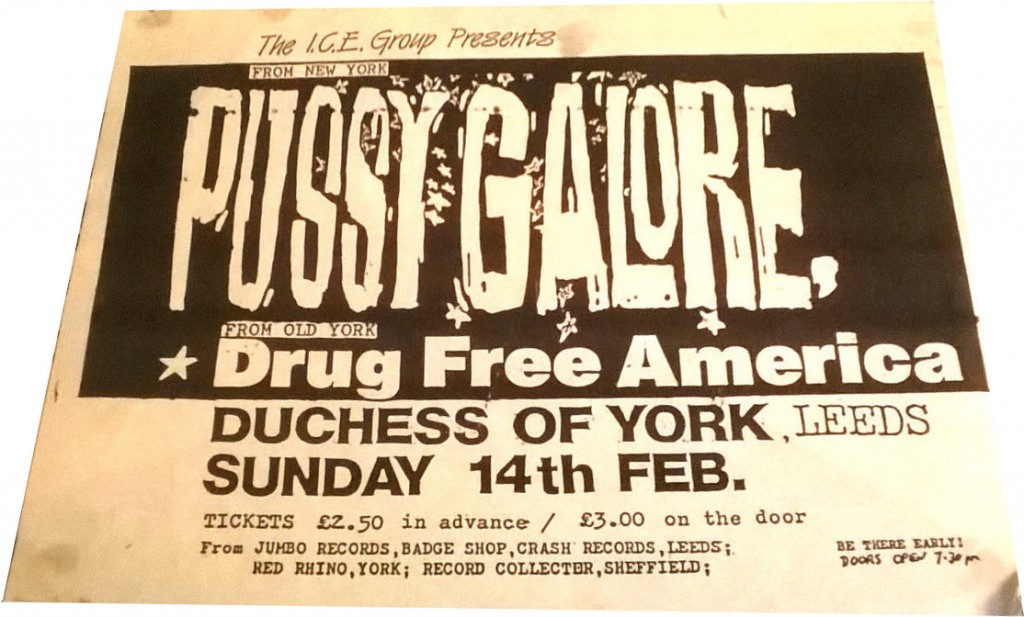 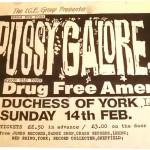 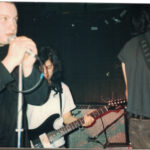 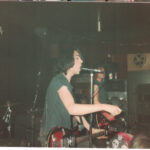 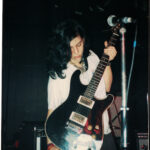 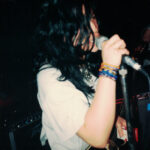 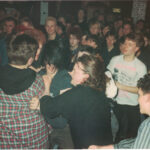 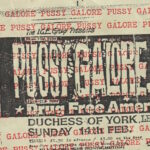 During the set Pussy Galore play a few seconds of Interstellar Overdrive by Pink Floyd.

The show starts off with two different introductions, the second introduction was by Mark Wareing (pictured above) who also shouts out “The Rolling Stones were never like this baby!” which appeared on the This Friday Night Only LP. “Got any new music?” is shouted during the show by Jackie of the Dust Devils who would go on to play a show with Pussy Galore at New York City, NY, US (5 August 1989).

When I Get Off 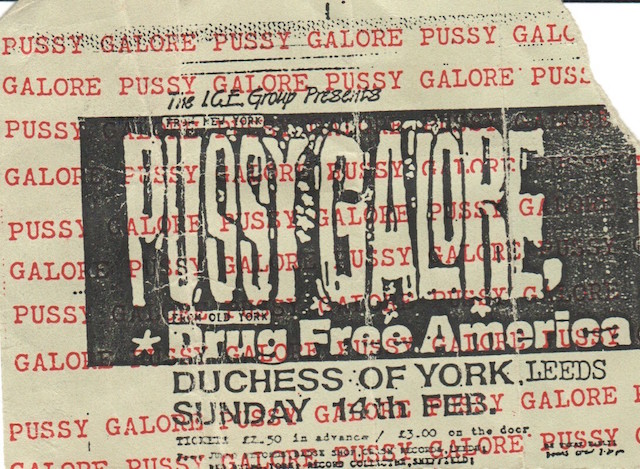