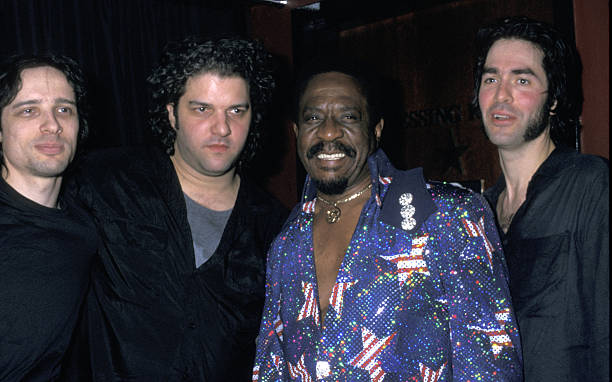 The Jon Spencer Blues Explosion will be opening for Ike Turner this Saturday, the 26th, at B.B. King’s in NYC. You probably haven’t heard about it because the show isn’t being promoted. We’re letting you know through this list only. Hope you can make it.