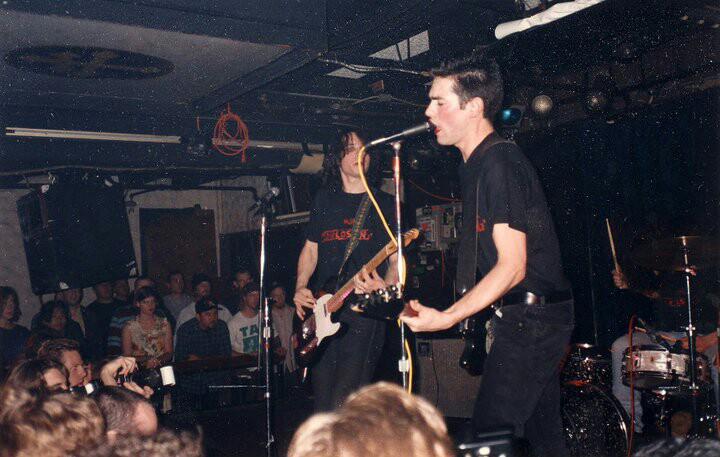 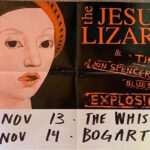 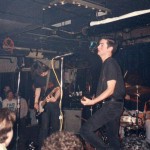 The Jon Spencer Blues Explosion show at Bogart’s, Long Beach, CA, US with Jesus Lizard and Dolomite on 14 November 1992.

“The next night in Long Beach was pretty great, Sandra didn’t have to lay a finger on anybody. Now that I’m older, there is something to be said for Over-21 shows. Both of these shows featured a lot of new songs, which is cool; but I wanted to hear A Reverse Willie Horton in its entirety! I decided that Son of Sam was the best song that Jon’s ever done and I wondered when it would come out.” – Segment of a three-show review from Alright #2

The show has also been available as a bootleg DVD.

Poster: via ‘GregMcc_’ (via instagram.com) 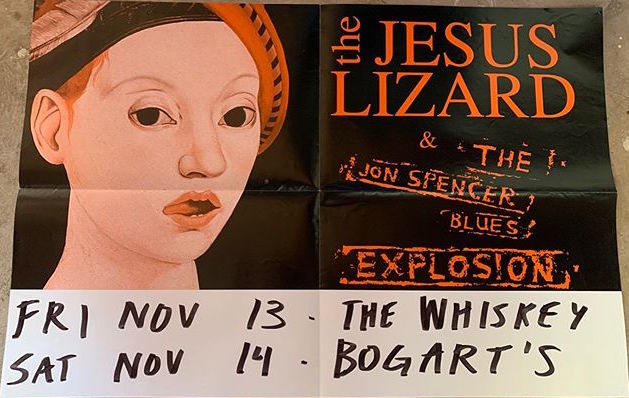