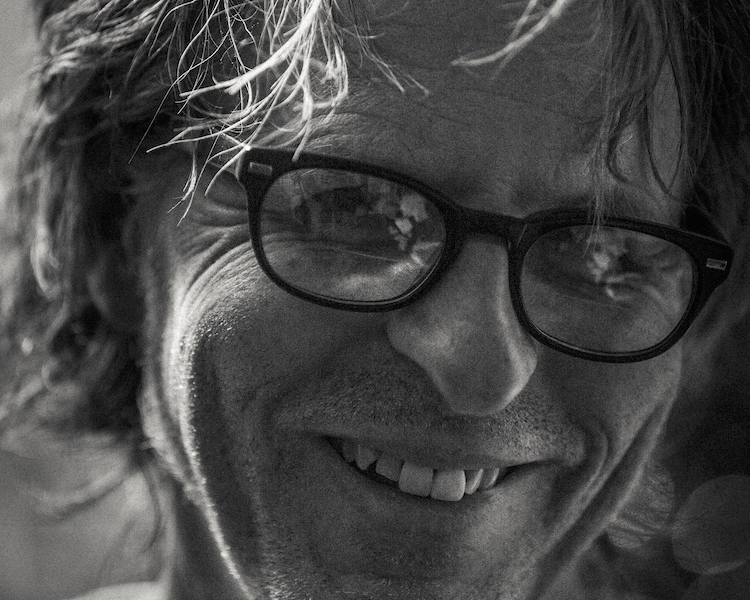 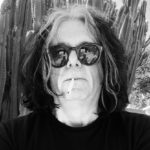 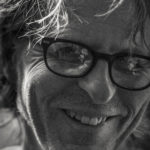 “Welcome back on Velvet Sheep fanzine to the nicest guy in rock, drummer for Pussy Galore, Sonic Youth, Chrome Cranks and currently playing on tour with Lydia Lunch’s Retrovirus and with a trash can kit for Jon Spencer in support of his debut solo record “Spencer Plays The Hits!” Not to mention upcoming music with pals Kid Congo Powers and Mick Collins on In The Red (Wolfmanhattan Project) and new photo book I’m Just The Drummer” (HoZac Books). The brilliant Bob Bert chooses a “song for ewe” by the MC5!” – Velvet Sheep​

“He was in 80s underground pop outfit The Donner Party. He’s half of the much vaunted Quasi (with Sleater-Kinney’s Janet Weiss), former bassist in Elliott Smith’s old man Heatmiser the man behind great pared back garage rock album “Bugger Me” complete with “Conny” a 60s rhythm box and he’s now playing on upcoming Jon Spencer solo album on In The Red Records – “Spencer Sings The Hits”(out on 2nd November). Thanks for popping back to Velvet Sheep zine, the twisted skills and easy grace of the man that can – Sam Coomes!” – Velvet Sheep​

This entry was posted in Live, news. Bookmark the permalink.