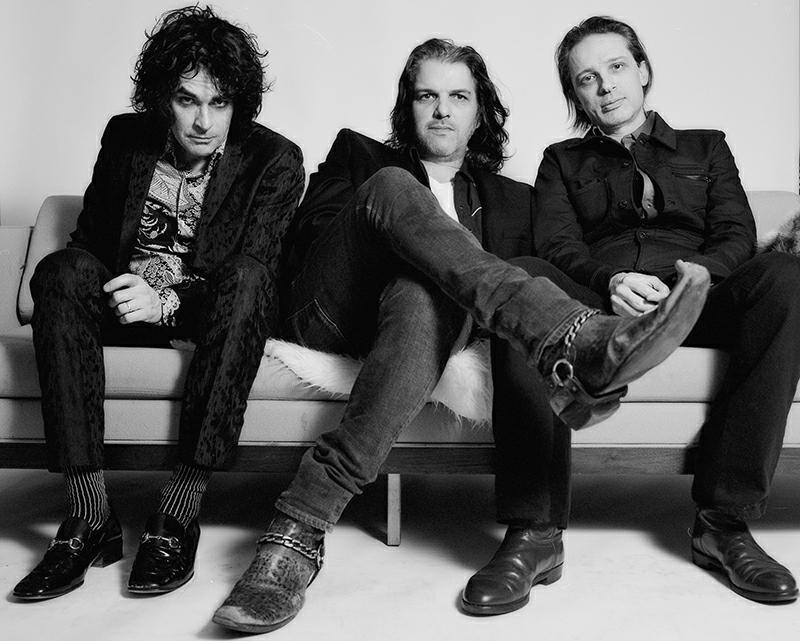 “I think it would be hard for anyone to live in New York City and not be impacted by the city itself, the number of people, the noise; we’ve always taken from New York in our music,” Spencer continued. “We’ve been a band for 24 years and we’ve been a New York band all that time and I think that’s what you’ll hear on this record.”