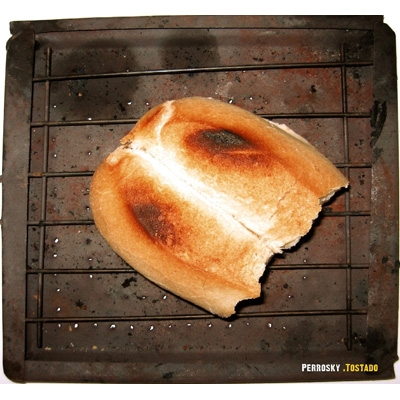 The Perrosky – Tostado EP has just been reissued in Japan with two bonus tracks.

This EP was produced by and features Jon Spencer and was originally released in Chile in 2011 on vinyl and CD.

nb. Exact tracklisting is unknown but it would seem likely that the additional tracks are No Me Gustan Lo Demás and Todo (Jon’s Jam) which were released on the Todos Quieren Llegar and En La Línea 7″ singles from the Tostado EP.

This entry was posted in Jon Spencer, Production, Release. Bookmark the permalink.